Record profits for Jaguar Land Rover thanks to Chinese demand 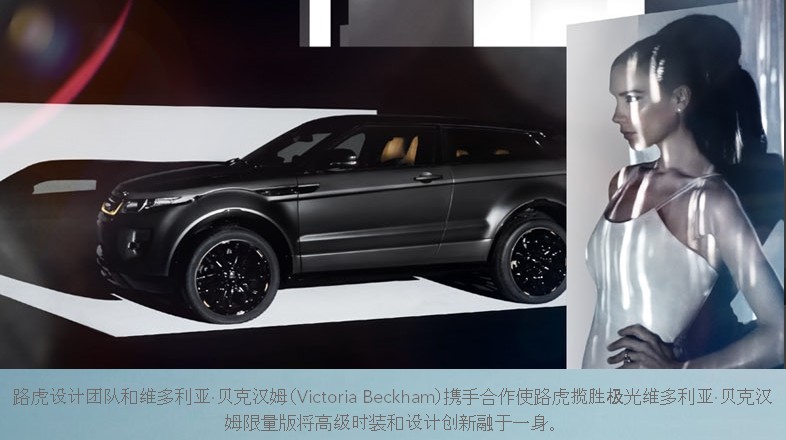 Jaguar Land Rover, the Indian-owned car manufacturer based in Britain, reported records sales driven by strong demand in China and other emerging markets, the company said on Tuesday. The luxury car maker made an annual pre-tax profit of 1.5 billion pounds ($2.3 billion) in the year ending March 2012, up from 1.12 billion pounds the previous year.

Sales were mainly driven by strong demand in China and other emerging markets, according to the company. Tata Motors, the owner of Jaguar Land Rover, said China will be the second-biggest market for its Jaguar Land Rover in the current financial year.

Pre-tax profits for the first quarter this year stood at 530 million pounds, up from 299 million pounds compared to the same quarter last year. Revenues were up 51.5 percent to 4.14 billion pounds.