Ford sales in China up 8% in May 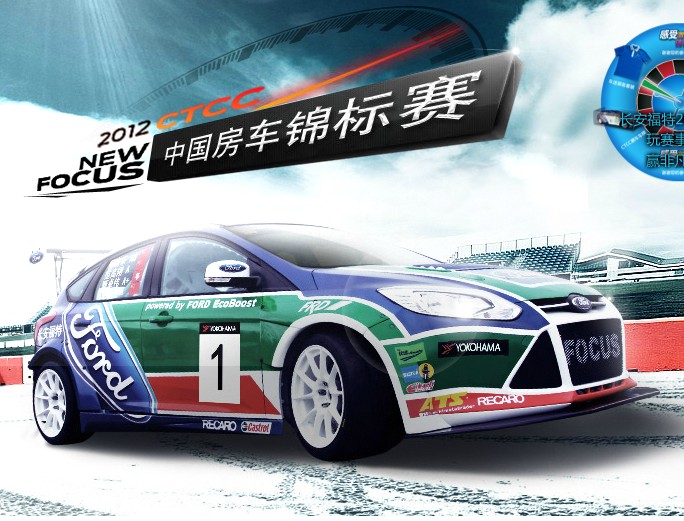 The all-new Ford Focus helped drive passenger car sales for Ford to a new record in China last month, Ford sold nearly 13,000 Focus’ in May. Ford China sold 46,608 passenger cars and commercial vehicles in May, an eight percent increase from May 2011. In the first five months of 2012, Ford China and its partners have sold 224,882 cars.

“The all-new Focus continues to turn heads and set benchmarks in China,” said Dave Schoch, chairman and CEO of Ford China. “The production ramp up for the all-new Focus has gone very smoothly in Chongqing, and now more and more Chinese customers are experiencing the all-new Focus at one of our more than 400 dealerships throughout China. In addition to its great looks, safety and fuel economy, the new technology in the Focus, including voice-activated connectivity in Mandarin, has been a key sales driver.”

The all-new Focus is the first of 15 new vehicles Ford will bring to China by 2015. At Auto China 2012, Ford unveiled three new SUVs it will introduce in China as part of its aggressive growth plan: the EcoSport, Kuga and Explorer.

The new Focus is doing fine on the track as well. Having completed the Shanghai and Zhuhai rounds of the China Touring Car Championship (CTCC), the Changan Ford Racing team now ranks first place.