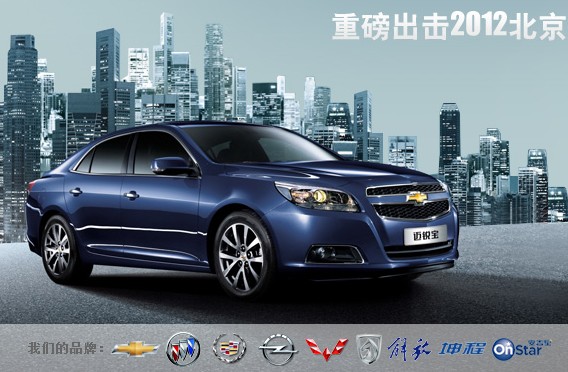 General Motors said on July 5 that its sales in China in the first half of the year rose 11.3 percent from last year’s previous record in the same period to 1,417,047 units. The company’s domestic sales in June also topped last year’s all-time high for the month, rising 10.1 percent year on year to 213,495 units.

GM benefited from record domestic sales by its Shanghai GM and SAIC-GM-Wuling joint ventures as well as record demand for its major brands in the first six months of the year. Shanghai GM’s sales were up 6.6 percent on an annual basis to 639,549 vehicles. SAIC-GM-Wuling sold 745,427 vehicles, an increase of 16.2 percent. Meanwhile, FAW-GM’s sales were down 3.5 percent to 29,172 vehicles.

Sales of the Wuling brand in the country increased 13.6 percent year on year to 686,720 units, while the Baojun passenger vehicle brand sold 37,081 units in the first half.