Honda Insight to come to China later this year 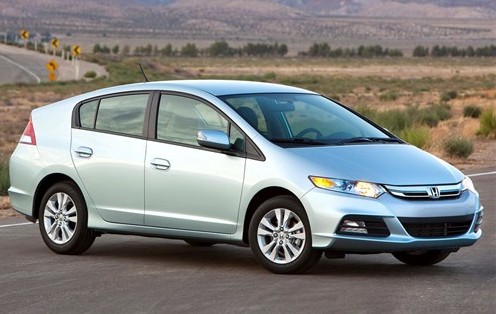 We have seen it testing and now it has been confirmed: the Honda Insight hybrid will be launched on the China car market later this year. The Insight will be the second Honda hybrid in China next to the CR-Z that was launched last month. 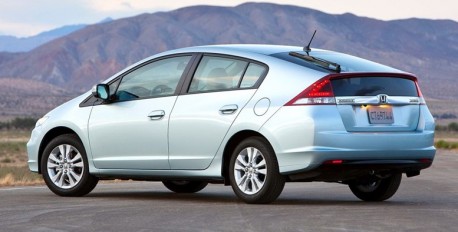 The Insight will be imported, just like the CR-Z, and will therefore be expensive, price will start around 300.000 yuan. Back in 2010 we reported about Honda’s plans to produce both cars locally, but it seems that won’t happen anytime soon. The market for hybrids is still very small in China and the high price for these Honda’s won’t do much to change that, but it might work for the brand as some high-tech halo thing.