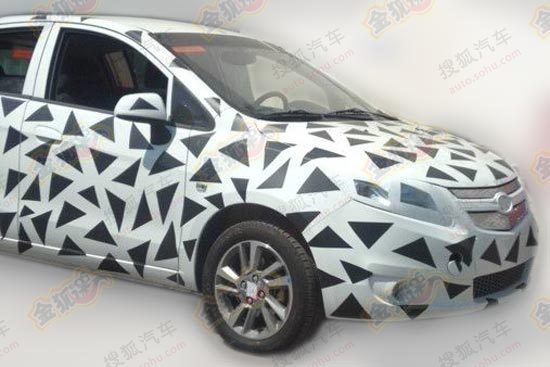 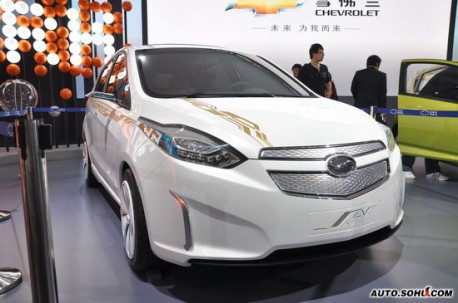 The Sail EV concept in 2010. GM didn’t release much specs. We know the electric motor has 87hp, which according to GM is good for 130km/h. Range is said to be150km but GM hasn’t confirmed that. The Sail EV will be made in China by the Shanghai-GM joint venture that also makes the normal Sail. The latter is a very cheap car, priced from 39.800 yuan to 79.300 yuan. The EV version however won’t be any cheaper than 120.000 yuan, with subsidies that might go down to a hundred, which is still too expensive for a small crappy car that pretty much can’t go anywhere. 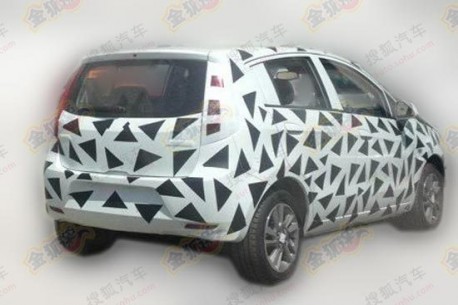 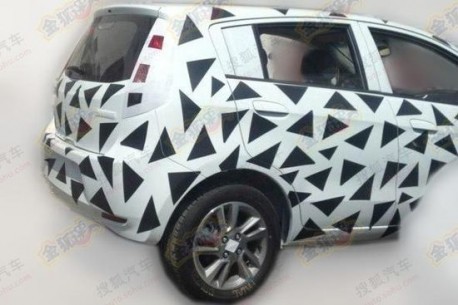