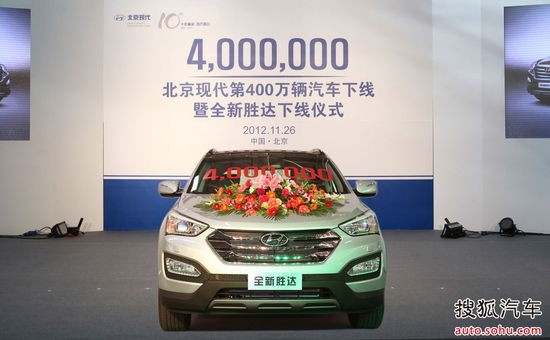 Party time at the Beijing-Hyundai factory in Beijing. The company announced they had made four million vehicles from 10 October 2002 to 26 November 2012. That is some 400.000 cars per year on average. The 4 millionth car was a brand-new Sante Fe SUV, the Santa Fe will be launched on the Chinese auto market on December 23. Beijing-Hyundai’s most successful car is the Elantra, with the current generation, last generation, and last-last generation still simultaneously in production today, and all still selling strong. 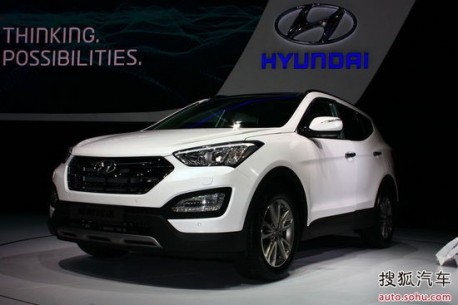