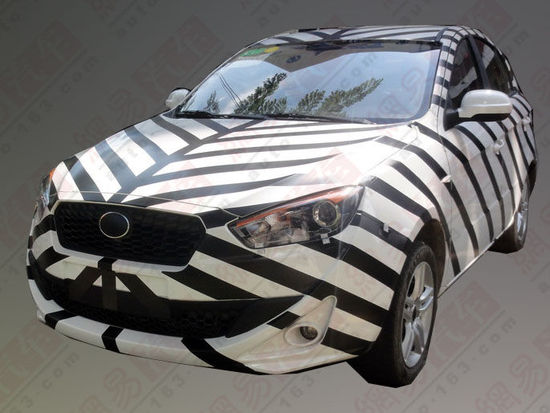 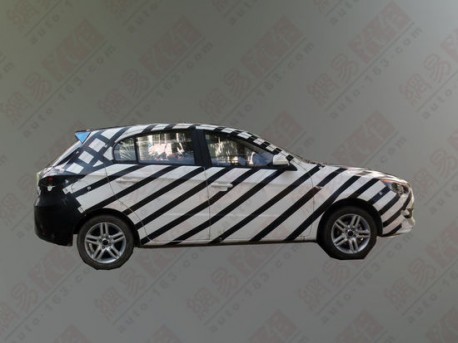 Design of the hatch is the same as the sedan until the B-pillar. The Oley hatchback will get the same engine as the sedan, a 1.5 liter four-cylinder with 100hp and 135nm, mated to a five-speed manual or 4-speed automatic. Price will range from 55.000 yuan to 75.000 yuan, making this Oley hatchback one of the cheapest cars for its size on the Chinese auto market. 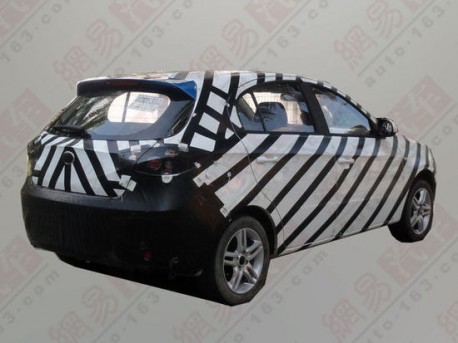 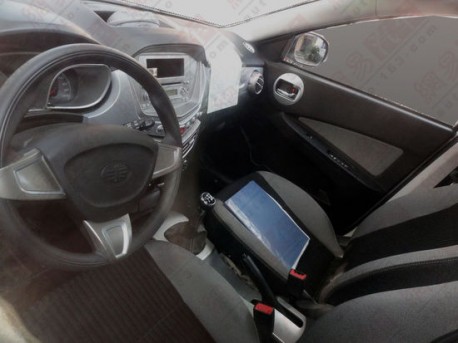 Interior as in the sedan.