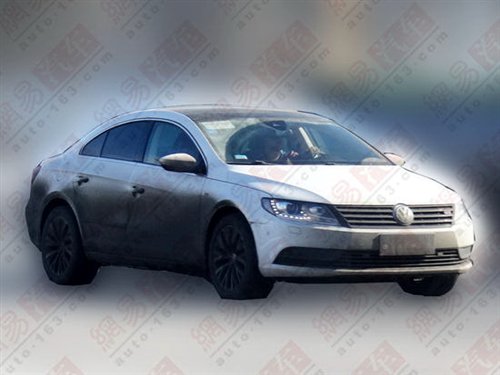 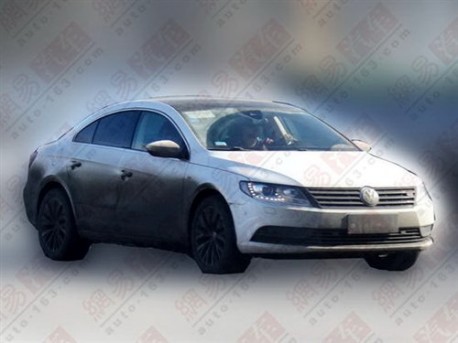 The facelifted Volkswagen Passat CC will be launched on the Chinese car market in October. Very late, the rest of the world already has it for more than a year. Back in December last year we heard the facelifted Passat CC would be launched in China in June this year, but apparently the launch has been delayed. 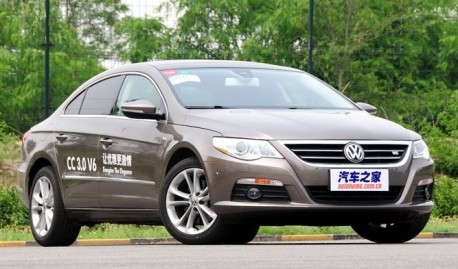 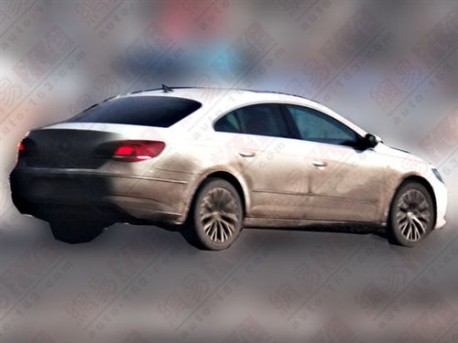 The late launch date likely means the facelifted Passat CC won’t debut on the Shanghai Auto Show in April, which is kinda weird, because Chinese car buyers know very well there is a new CC in the rest of the world. Sales will likely be low for a while…