Toyota China sales Down 11.7% in March 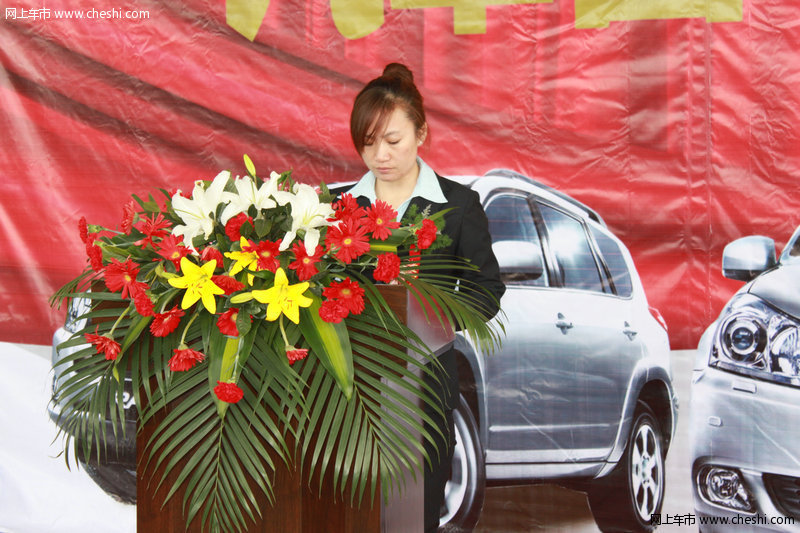 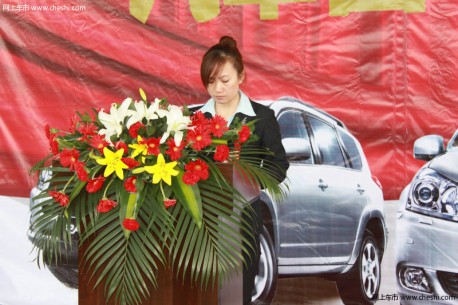 Japanese carmakers’ sales in China have suffered since late last year after violent anti-Japan protests in September were sparked by a territorial dispute between the countries.

Sales have recovered recently, but some experts say Japanese-brand vehicles may continue to face headwinds in the world’s biggest auto market as diplomatic ties remain strained.

Toyota’s combined Chinese sales in January-February were down 13.3 percent year-on-year.

Toyota, which operates car ventures in China with FAW Group and with Guangzhou Automobile Group, aims to sell 900,000 cars in the country this year, up 7.1 percent from a year earlier.