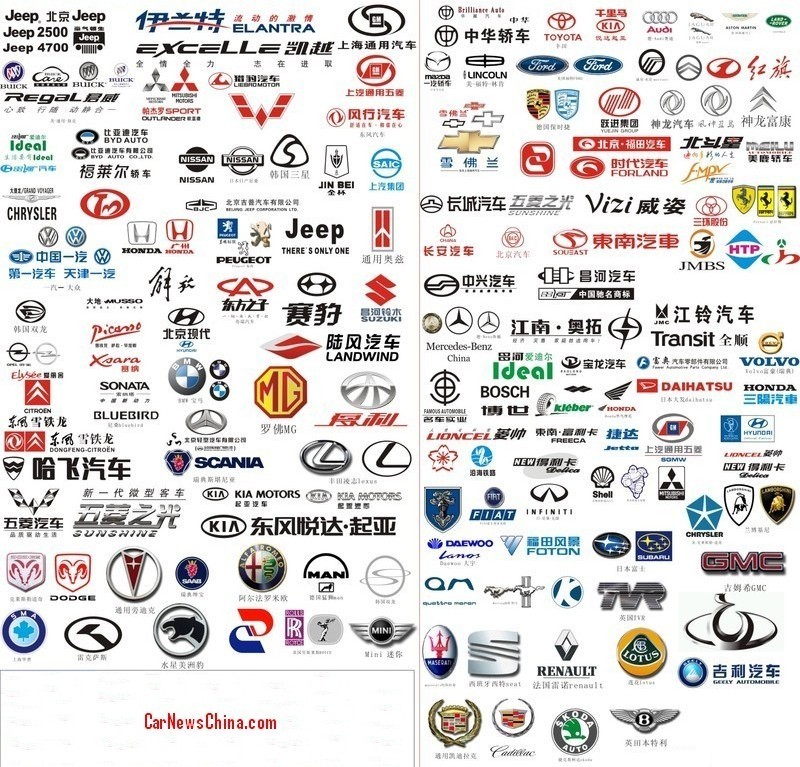 China car sales were up 14.9% in November to 1.63 million units, the China Association of Automobile Manufacturers (CAAM) said. Growth was down from October’s 24 per cent but November still was one of the year’s biggest months by volume.

Growth in sales by Japanese brands outpaced the market, rising 19.2 per cent. Japanese automakers are recovering from a slump last year during tensions between Beijing and Tokyo over conflicting claims to uninhabited islands in the East China Sea.

Total vehicle sales, including trucks and buses, rose 5.7 per cent to just over 2 million vehicles, according to the group. Manufacturers are spending heavily to create models that appeal to China’s growing urban class, adding to competition that is squeezing fledgling domestic brands.

November sales of Chinese-brand vehicles lagged the market, rising 5.5 per cent to 680,000 vehicles.

Sales have been spurred this year by concern among would-be buyers that Chinese authorities might tighten limits on vehicle ownership to curb smog and traffic in major cities.

Beijing, Shanghai and other major cities limit new vehicle registrations. Smaller cities such as Tianjin, Qingdao, Wuhan, Changsha and Hangzhou are rumoured to be considering limits on purchases.

General Motors Co., China’s top-selling vehicle brand, said earlier that sales of GM-brand autos by the company and its Chinese partners rose 13.3 per cent in November to 294,500 vehicles. It said that was the brand’s second-best sales month of 2013.