Honda China sales down 3.6% in April 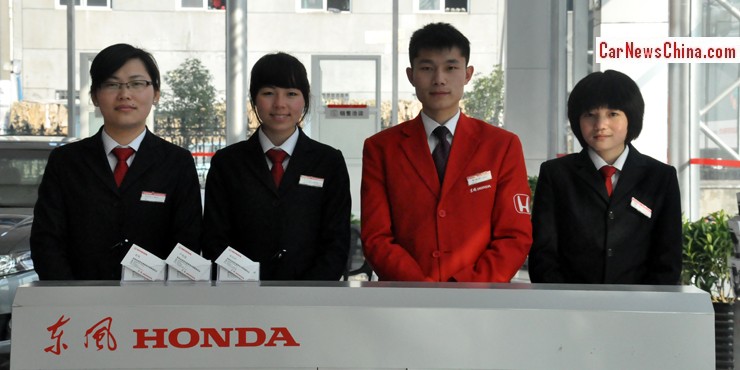 Honda’s China car sales were down 3.6% in April, compared to the same month last year. That follows a 2 percent year-on-year fall in March and a 27.6 percent rise in February. The company’s sales in the first four months of the year came to 222.408 vehicles, up 10.7 percent from the same period a year earlier.

Honda will double the number of car models it sells in China over the next two years to increase market share, Japan’s Nikkei newspaper reported last week. Honda, which operates car ventures in China with Dongfeng Motor and Guangzhou Automobile, aims to sell 900,000 cars in the country this year, up 18.9 percent from a year earlier.