First Photos of the Facelifted Baojun 630 sedan for China 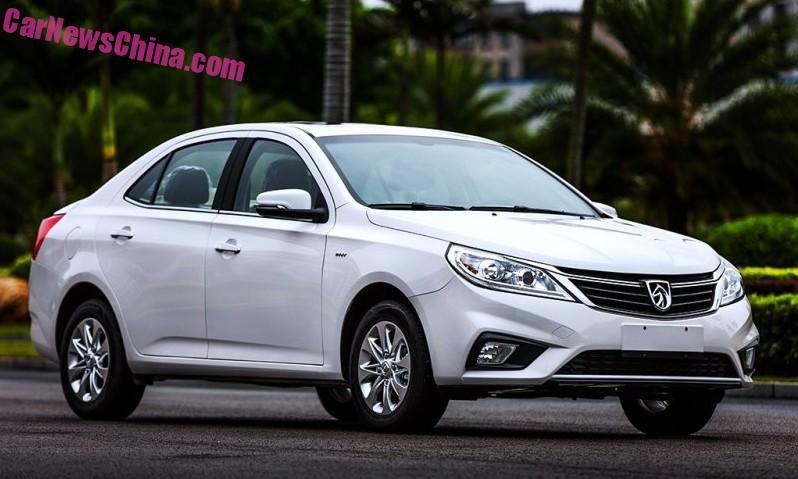 The first photos of the facelifted Baojun 630 sedan for China, it will be launched on the Chinese car market in the first quarter of 2016. The facelift includes new headlights, a new grille, new bumpers, new taillights, and an updated interior. 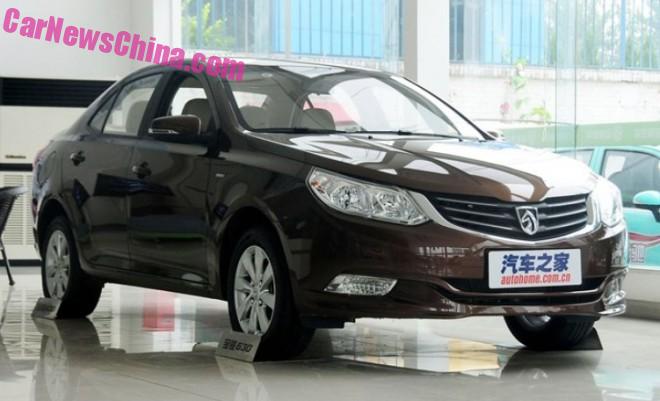 The engine will continue in the facelifted 630 and price range will be about the same. 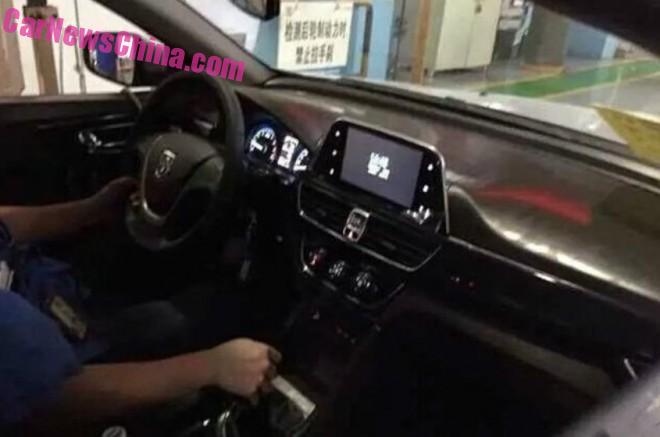 A completely new dash with a large touch screen on top. Another display between the dials, and a fancy clock between the air vents. 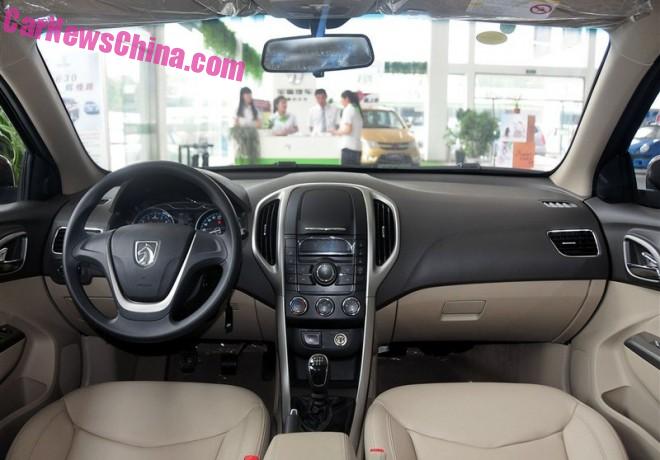 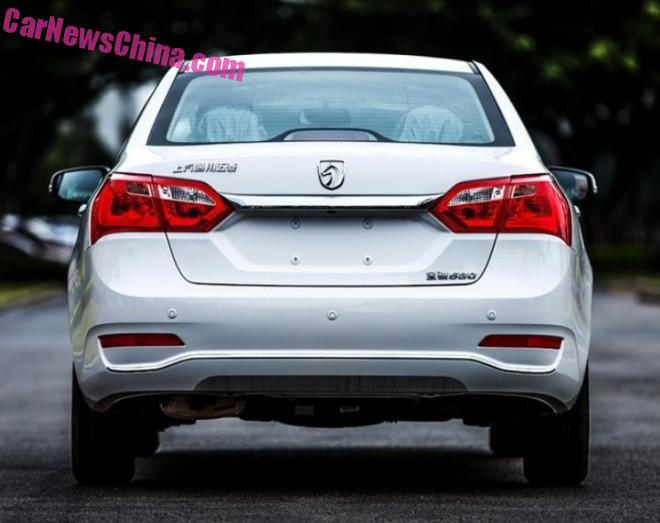 The new rear. New lights, new chrome strip connecting lights, license plate area moved from the bumper to the boot lid, brand badge moved from the right to the left, Baojun 630 badge moved from top-left to bottom-right. All in all a lot of new, bot oddly Baojun didn’t bother to change the ugly exhaust pipe integration. The pipe still hangs in nowhere under the bumper with a far too visible muffler. 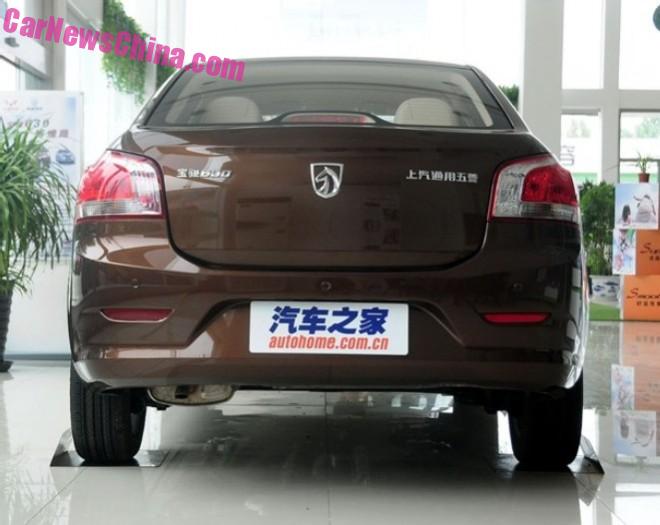