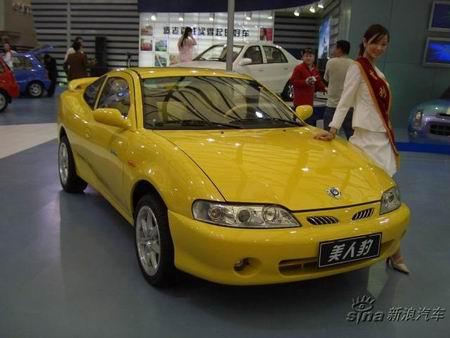 “Former glory”? Good, get us a 480ES with real horsepower. The robots and tooling for the factory are surely still somewhere in the Netherlands, the Dutch never throw anything away. Over to the rest of the story:

At a handover ceremony held in London, Ford delivered all of its Volvo assets to Geely Holdings Group, after the deal won approval from regulators in China, the United States and the European Union.

In a telephone interview with Xinhua, Li Shufu, Chairman of Geely Group and Volvo Car Corporation, said he hopes to restore Volvo to a leading position in the global luxury auto market.

“After the takeover, Geely remains Geely and Volvo is still Volvo. The relationship between the two companies is brotherhood and not a parent-and-child relationship,” Li told Xinhua.

“Volvo should enjoy a much better position in the global market given its quality, technology, research and development abilities and its brand value,” he added.

He said Volvo will remain headquartered in Gothenburg, Sweden, with management having autonomy to execute its own business plan.

As part of its business plans, Li said, Volvo will strengthen its presence in Europe and North America while also taking advantage of growth opportunities in China.

Geely has also announced the appointment of six members to the Volvo board, including Stefan Jacoby, President and Chief Executive of the new Volvo Car Corporation.

Keeping Volvo’s high-end brand value and product quality will be a difficult task, Dong said, adding that raising Volvo’s market share in China and adapting the European brand to China will not be easy, either.

“All of these things should be realized step by step through hard work,” he added.