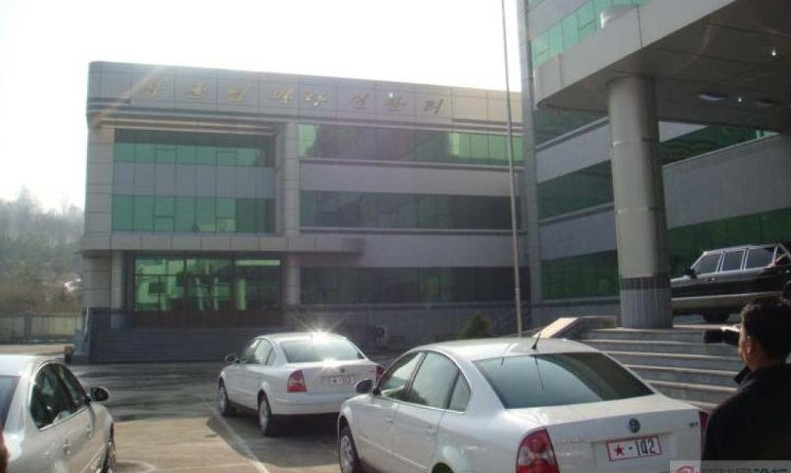 This pic was taken during a visit from a delagation from Myanmar to a militairy base in North Korea. The honoured guest were driven around in at least three Shanghai-Volkswagen Passat Lingyu sedans. The Passats have North Korean militairy plates with a red star and a black number.

The head of the delegation and his North Korean counterpart did a bit better, they were driven around in the old stretched Benz S-class you see on the very right. To be fair to Shanghai-VW; it might have been the Chinese government who bought the Passats and gave them to their “all weather friends” from North Korea.