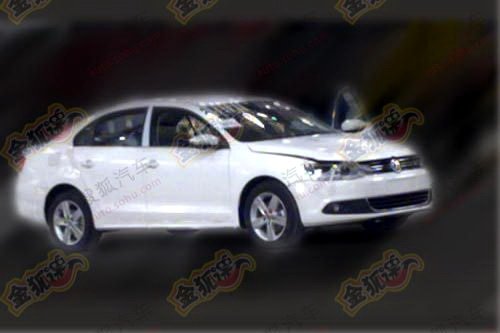 The current Jetta is sold as ‘Sagitar’ in China because the ancient old Jetta is still being made in China as well. The Sagitar is based on the European Jetta. The appearance of the US-Jetta in China can mean two things: a replacement for the current Sagitar or a new addition to the already very crowded Volkswagen-line. Volkswagen will likely bring the  US Jetta to the Shanghai Auto Show in April. 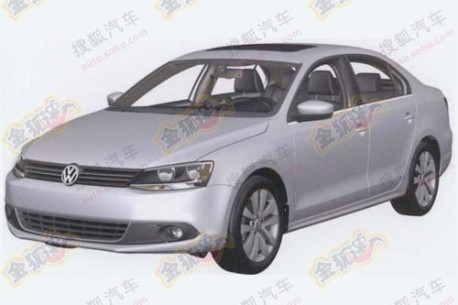 Volkswagen applied for patent in China and as always the renderings leaked out. 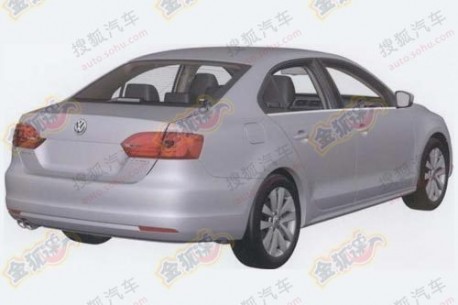