New Audi A1 will be made in China 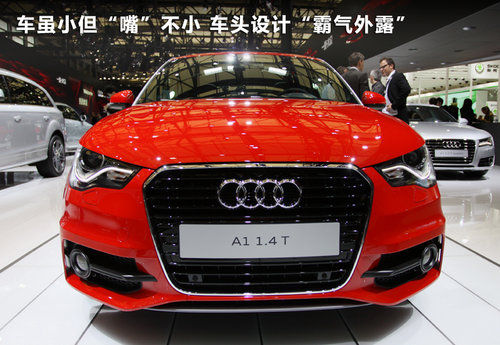 The new Audi A1 debuted on the Shanghai Auto Show. It will be listed on the Chinese market this year as an import to compete with the Mini and Fiat 500, both imported as well. But the A1 will be made in China by the FAW-Volkswagen joint venture. No exact time has been set but we heard production could start as early as 2013, just in time for the A1’s first facelift.