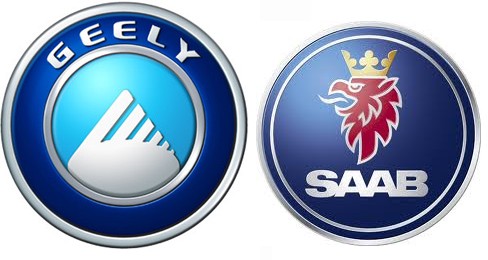 The owner of Volvo cars, China’s Geely , is interested in becoming the owner of struggling car maker Saab , Swedish daily Dagens Nyheter wrote on Thursday, citing an unnamed source with knowledge of the situation.

Saab has scarcely produced a car for six months and is in desperate need of money to see it through restructuring under creditor protection, while it waits for long-term investment from China’s Zhejiang Youngman Lotus Automobile and Pangda .

A bridge loan of 70 million euros ($93 million) guaranteed by Youngman has yet to come through. The paper wrote Youngman many want to pull out of the deal and its agreement to put money into Saab in the longer term.

“But Geely is interested in the whole thing, in terms of production and development,” the paper quoted a source as saying.