The new Roewe 750 will be based on the Buick Lacrosse from the Shanghai-GM joint venture. Platform, interior and engines will be the same but the new 750 will have a slightly different exterior. The new 750 is much bigger than the old one which gives room for another car in the Roewe line-up above the 550. 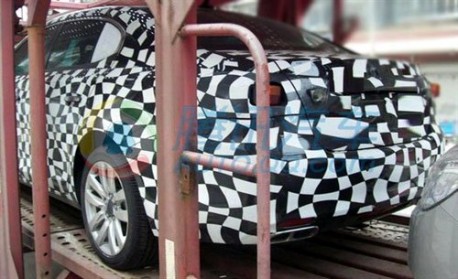 The new car is expected to debut at the April 2012 Beijing Auto Show. Engines: 2.0 and 2.4 from GM. The current Rover 75-based Roewe 750 is a very rare sight in China, the new car is at least based on something modern and migh so do better. Still, the Chinese car buyers ain’t stupid and might go for the real thing anyway; the Buick Lacrosse. 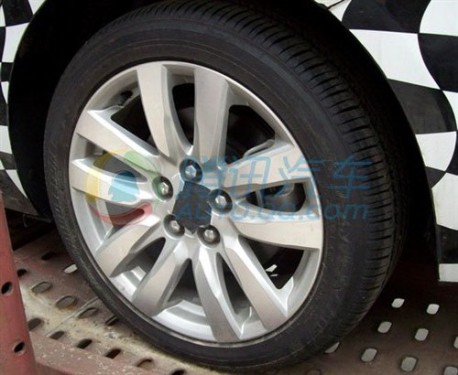 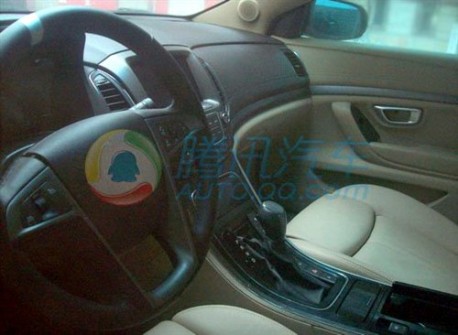 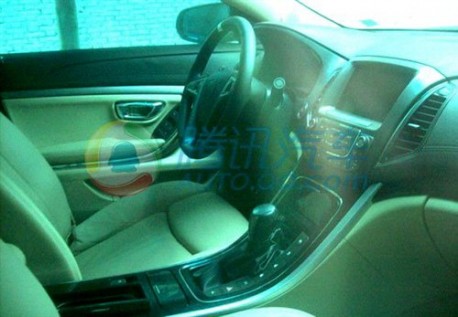