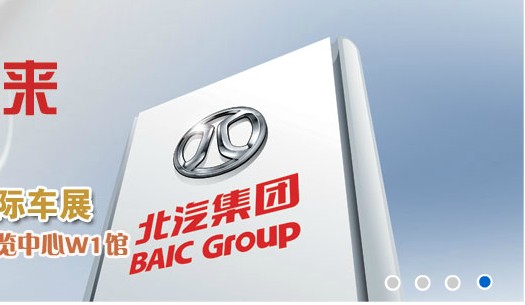 Beijing Automotive Group (BAIC), the Chinese partner of Daimler AG and Hyundai Motor Co, Monday said that its profit in 2011 increased by 46.1 percent year-on-year, far beyond the average 8-percent growth for the whole industry in China.

Following a 32-percent growth in 2010, China’s auto market saw much slower growth in 2011 after the government scrapped small-car tax incentives as well as imposed purchase restrictions in Beijing.

The company sold more high-end vehicles in 2011, which contributed to the high profit increase, Xu said.

According to Xu, BAIC will focus on own-brand vehicles and new-energy vehicles in 2012.

Meanwhile, a new production base, with an investment of 5 billion yuan, will start operation in the third quarter of 2012, said Han Yonggui, vice president of BAIC.