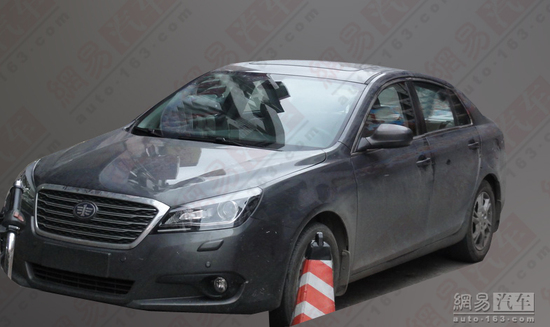 These are the very first spy spots of the all naked FAW-Besturn B90. Although in a rather boring color on these pics it seems a well-designed automobile. The B90 is Besturn’s biggest car so far, it will debut at the Beijing Auto Show in April. 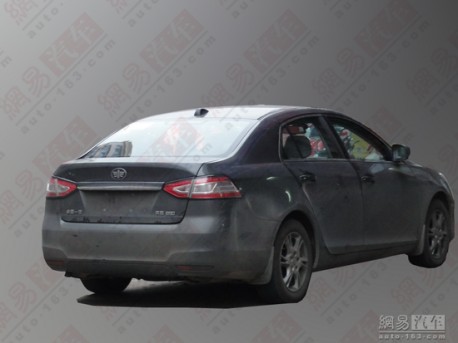 The Besturn B90 is based on the Mazda 6 made by the FAW-Mazda joint venture. All Besturn-branded cars are based on Mazda’s. Engines come from Mazda as well: 2.0, 2.3 and 2.5. Price is expected to start around 145.000 yuan, it will be listed soon after the Beijing Auto Show, likely in July or August. 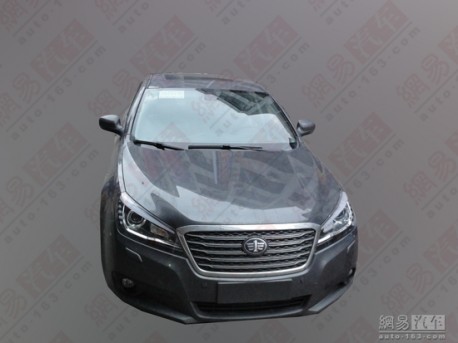 Big impressive grille; “Out of my way, I am a Besturn B90, I am based on a Mazda!” Design head-lights and front spoiler very nice. 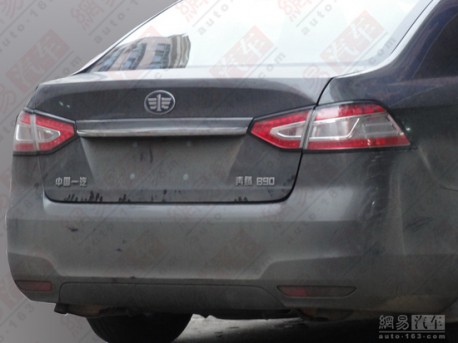 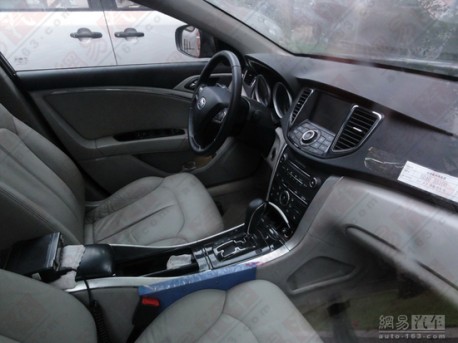 Dash as in Mazda 6, FAW didn’t bother to change much here, except for the badges I may hope.