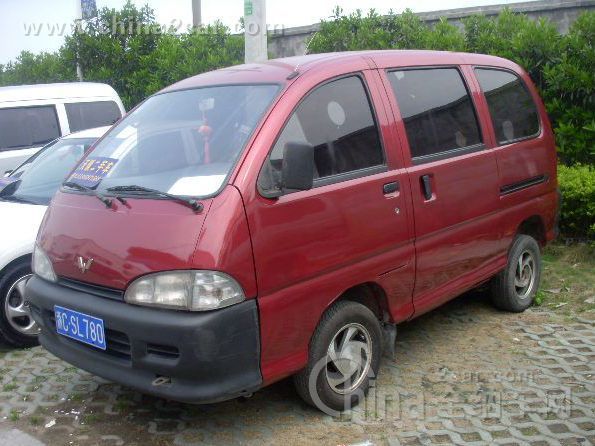 This old beauty is the Wuling LZW6370 minivan, made from 1998 until 2003 by Liuzhou Wuling, a car-maker from the great city of Liuzhou in Guangzi Province. The LZW6370 was born way before the founding in 2002 of the SAIC-GM-Wuling joint venture which is now the biggest minivan maker in China. 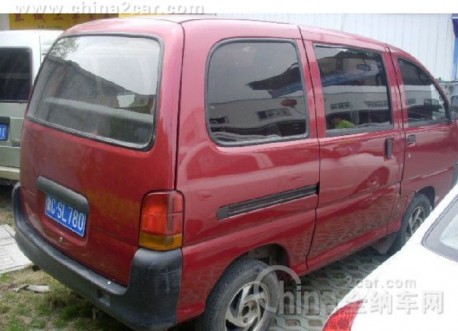 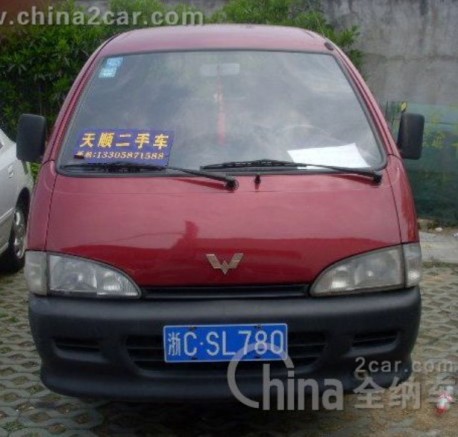 These day there aren’t many LZW6370A’s around anymore, but sometimes they suddenly pop up on second-hand markets in the countryside. They have been long banned in the big cities because their engines were far too dirty, in the countryside nobody cares about anything dirty… 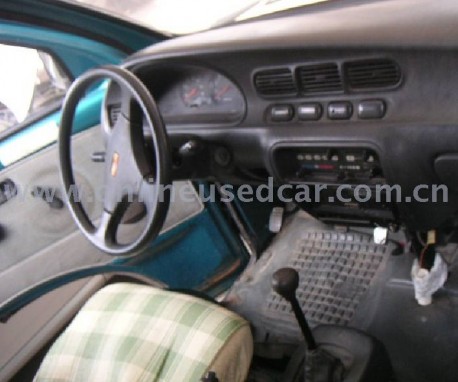 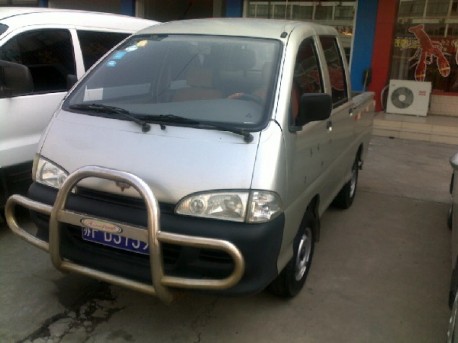 There was also a pickup called LZW6370Ei.