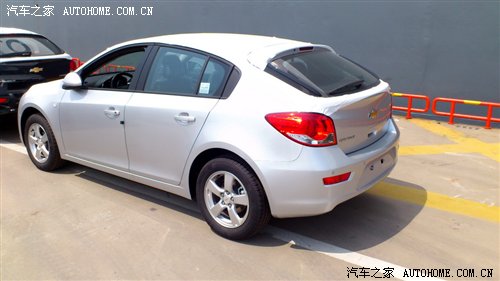 The Chevrolet Cruze hatchback has been spotted testing on Chinese roads. The Cruze sedan is made in China by the Shanghai-GM joint venture but the hatchback is not available yet. Rumors about the hatch coming to the Chinese car market have been going on for at least a year and it seems GM is now getting serious about it. 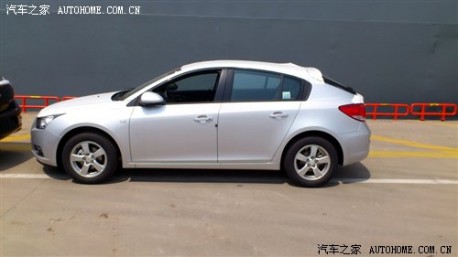 When exactly the Cruze hatchback will join the sedan is yet unclear but a debut at the Shanghai Auto Show in April 2013 seems likely. Price of the sedan starts at 99.800 yuan and ends at 148.900 yuan. Price of the hatch will start around 85.000 yuan. Bringing the hatchback would be good idea since Chinese car buyers, especially young ones, more and more move away from the traditionally popular sedans. 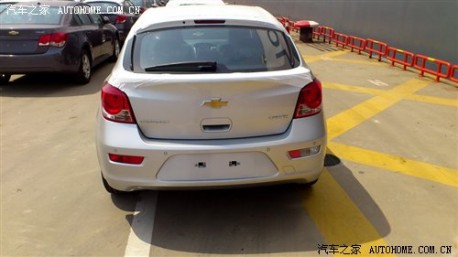