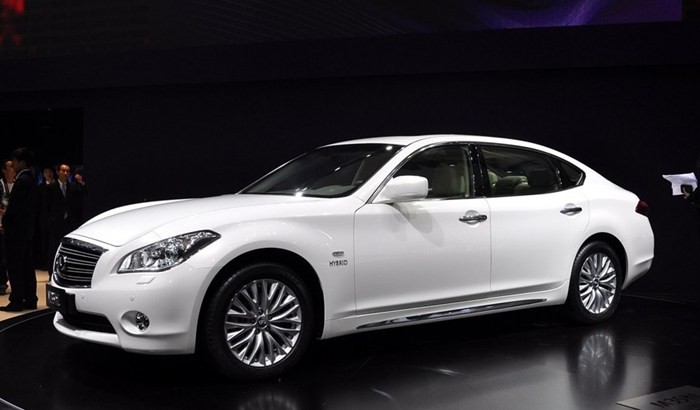 The stretched Infiniti M-series will hit the China car market on June 8. The ‘M-L’ is stretched by 15 centimeters in the middle for more space in the back. There will be two versions: the patrol powered M25L and the hybrid M35hL. 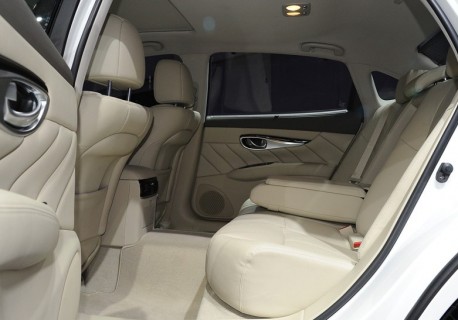 The M-L will compete against fine cars such as the Audi A6L, the BMW 5Li, the Mercedes-Benz E-L and the Volvo S80L. The Infiniti however will be imported from Japan while its competition is all locally made. This means the M-L will be some 25% more expensive. 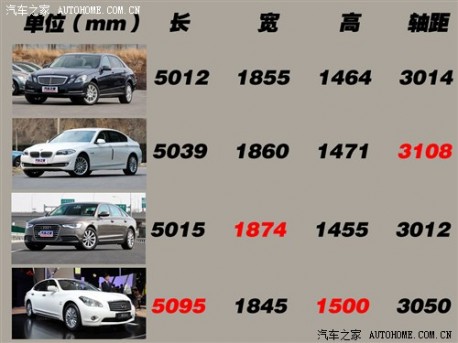 But the Infiniti has something the others don’t: that hybrid. Sadly, hybrids are very unpopular in China because car buyers think they are too expensive. The M-L hybrid will so be double-expensive, but there might be a few tech-crazy buyers who really want one. The Infiniti is the longest and tallest car compared with the Germans. What matters most however is wheelbase where BMW wins. Most popular of the bunch by far is the Audi A6L, and the Infiniti M-L won’t change that.