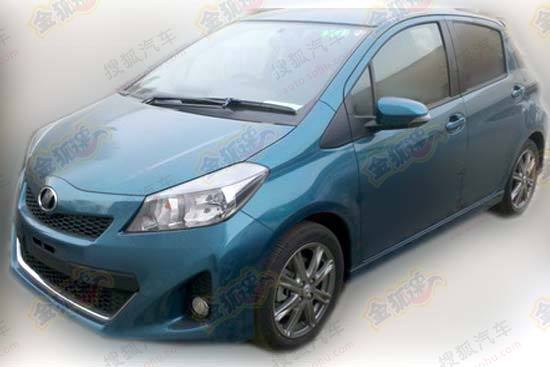 The new Toyota Vitz has been launched is various countries about a year ago. The Chinese car market however still has to do with the old one, but that is about to change soon. The new Vitz was spotted testing in China near the Guangzhou-Toyota factory which makes the current ‘old’ Vitz and will also make the new one. 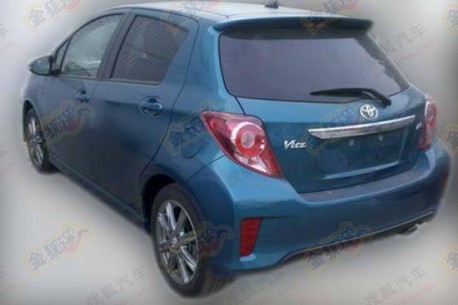 Engines for the Chinese market, all patrol: 1.0, 1.3 and 1.5. The old 1.6 will disappear. Price of the new Yaris will start around 70.000 yuan. Debut is expected on the Guangzhou Auto Show in November. Toyota isn’t very kind to China when it comes to the Vitz, the old one was launched in 2005 but made it to China only in 2008. This new car will likely hit the market in early 2013, almost 1.5 year later again then the rest of the world.