New Citroen C4L sedan will be made in China 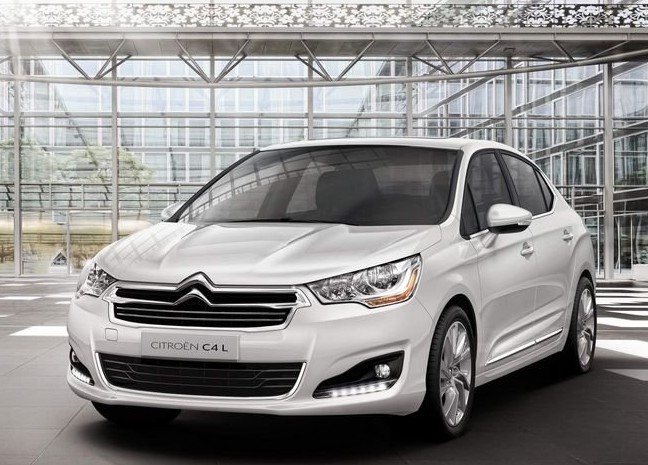 This is the new Citroen C4L, a new Citroen sedan for emerging markets. It is based on the European Citroen C4 but will be positioned slightly higher. Production in China by the Dongfeng-PSA joint venture will begin late this year and it will be launched on the Chinese car market in early 2013. The C4L will debut internationally at the Paris Auto Show that starts on September 29. 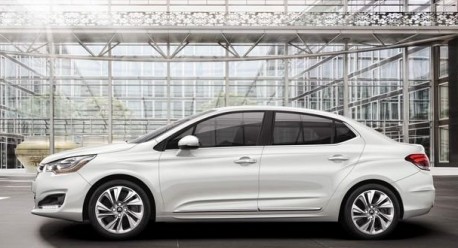 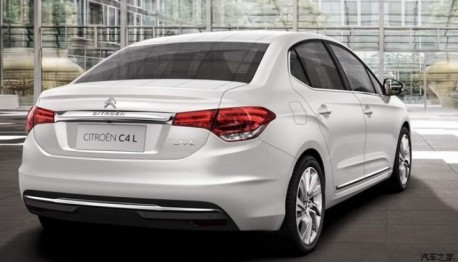