Buick Encore is ready for the China auto market 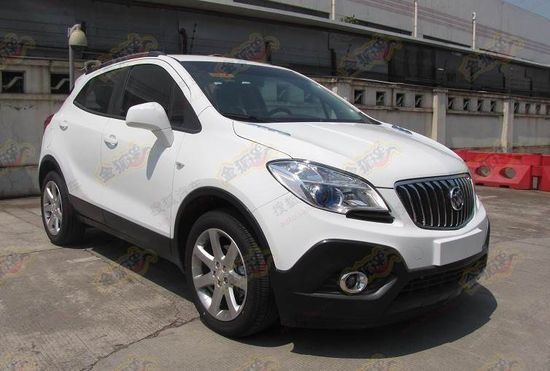 This is the final production version of the Buick Encore, it will hit the Chinese auto market in December, debut is expected at the Guangzhou Auto Show in November. The Buick Encore will be made in China by the Shanghai-GM joint venture, price will start around 170.000 yuan. 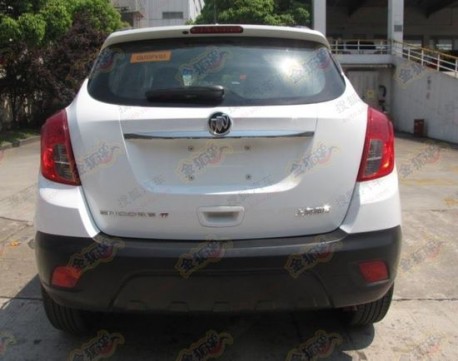 Price is so high because Buick has decided only to sell the top-spec Encore in China, powered by the 1.4 turbo with 140hp and 200nm. Earlier on we heard many rumors about a cheaper 1.6 engine and about a bigger 2.0. None has been confirmed, nor denied. Other engines so might find their way to the Chinese market in the future but at launch only the 1.4 turbo will be available.