Facelifted Roewe 550 without camouflage in China 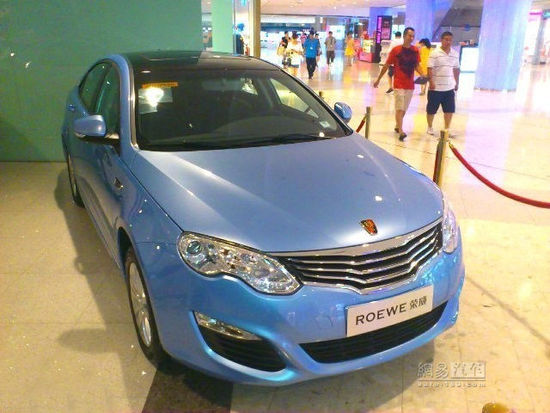 Surprising pics of the new Roewe 550, parked in some kinda booth in what appears to be the Shanghai subway. Somebody must have made a mistake at Roewe because the facelifted 550 hasn’t officially debuted yet. The new 550 is expected to be launched on the China car market in September but it so arrived a bit too early. We don’t mind… 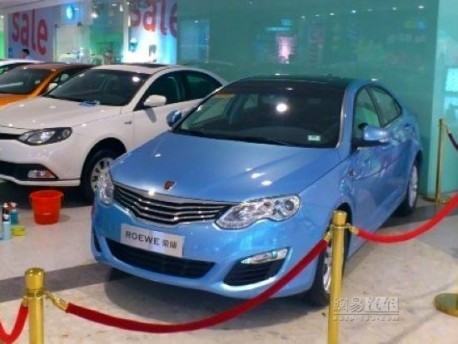 The facelift includes a new grille, new head lights, new tail lights and new bumpers. The grille has much more chrome than before because Chinese car buyers are still very chrome-crazy. 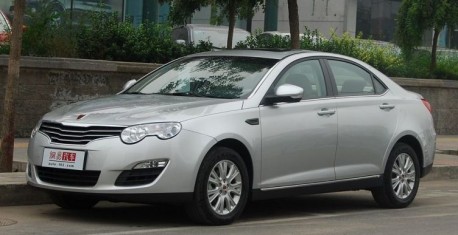 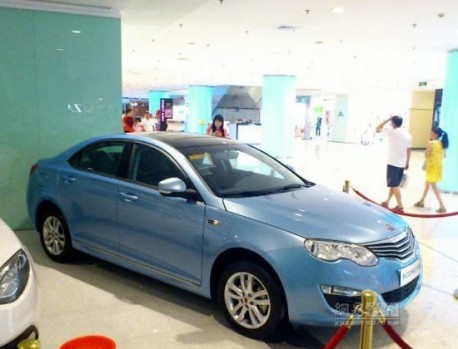 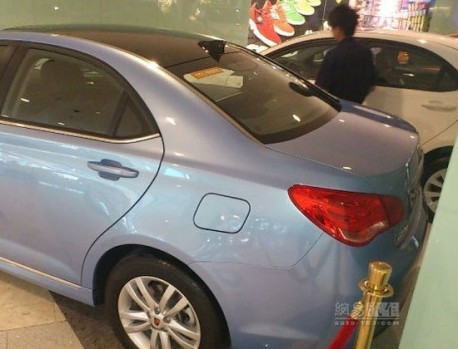