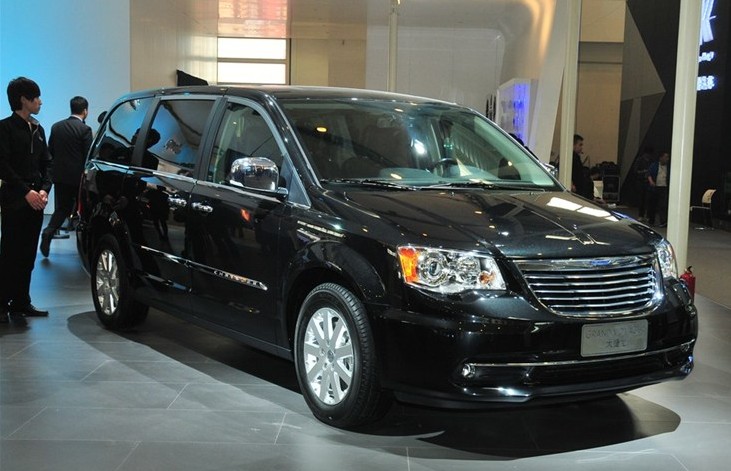 We have seen the spy shots and now it has been confirmed; the Chrysler Grand Voyager will come to China as an import, it will debut on the Chengdu Auto Show later this month. Power will come from a 3.6 V6 with 284hp and 352nm, mated to a 6-speed automatic. 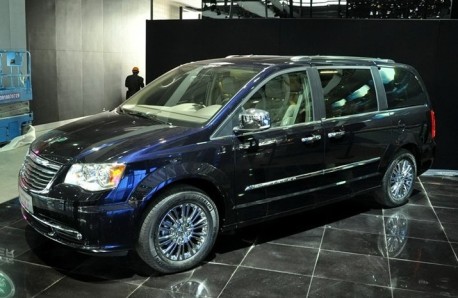 Price will start around 350.000 yuan making the Grand Voyager some 20% more expensive than locally made competition such as the Buick GL8 and Honda Odyssey. The Grand Voyager is the second ‘new’ Chrysler to arrive in China, the 300C was listed in June. The third is likely going to be the Chrysler 200 Convertible which was spotted testing last month.