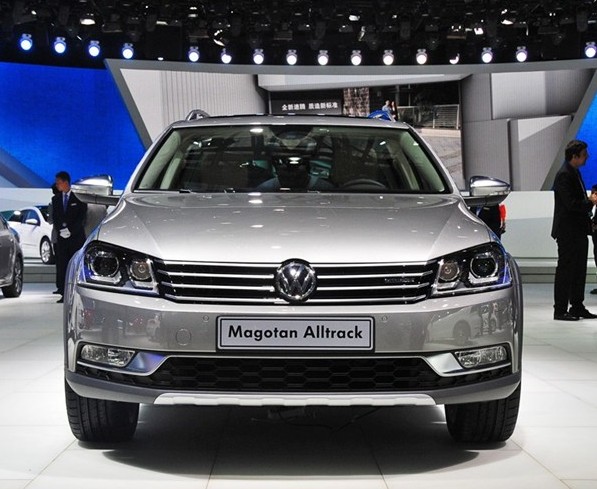 The Volkswagen Magotan Alltrack, know in the rest of the world as the Volkswagen Passat Alltrack, debuted in April at the Beijing Auto Show. It will be launched on the China auto market in early September. 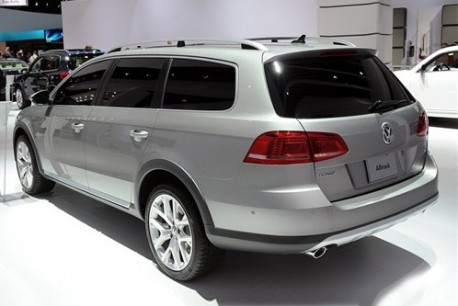 Volkswagen will announce pricing at the Chengdu Auto Show late this month. Price is expected to start just under 400.000 yuan. The Alltrack will be imported into China just like the Magotan Wagon where it is based in. The Magotan sedan is made in China by the FAW-Volkswagen joint venture. Via: Autohome.