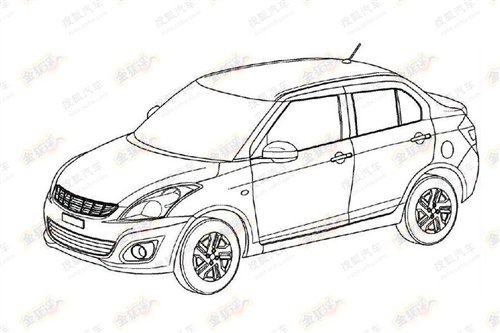 Suzuki has applied for patent on the Swift sedan for the Chinese car market, which means it is very likely the model will be launched on the Chinese auto market. The Suzuki Swift sedan is currently only sold in India where it is made by Maruti-Suzuki and sold as the ‘Swift DZire‘ (link is loud). The Suzuki Swift hatchback is made in China by the Chang’an-Suzuki joint venture. 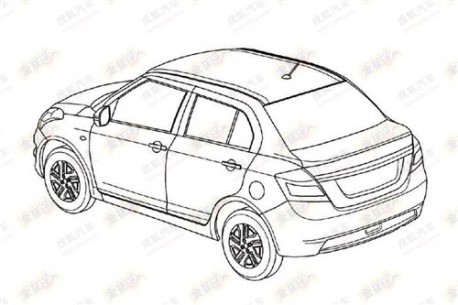 The China-made Swift is available with 1.3 and 1.5 liter four-cylinder petrol powered engine, the sedan will get the same engines. Suzuki’s timing for bringing the Swift sedan to China is a bit odd; just when the traditionally sedan-minded market is shifting to hatchbacks which are considered more ‘cool’, especially among young first-car buyers. Maybe Suzuki is aiming at an older crowd with this one.