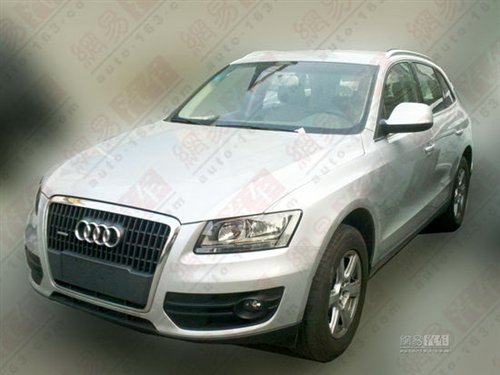 Spy shots from a budget version of the China-made Audi Q5, it will be launched in China late this year at the same time when the whole range receives a facelift, debut is expected at the Guangzhou Auto Show in November. The budget version will come with a manual gearbox and less goodies. 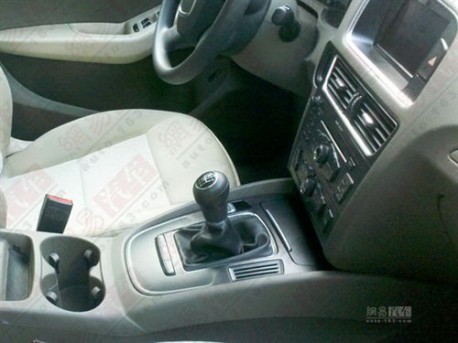 The Audi Q5 is made in China by the FAW-Volkswagen joint venture. Lone engine is the 2.0 TFSI mated to an 8-speed tiptronic, which indeed is an expensive gearbox. Price starts at 340.000 yuan and ends at 570.000 yuan. The new base-manual will keep the 2.0 TSI but will still be able to bring the price down to some 300.000 yuan. 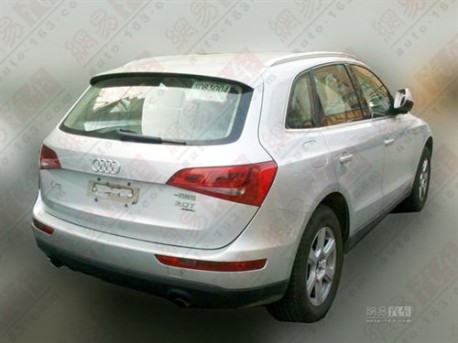 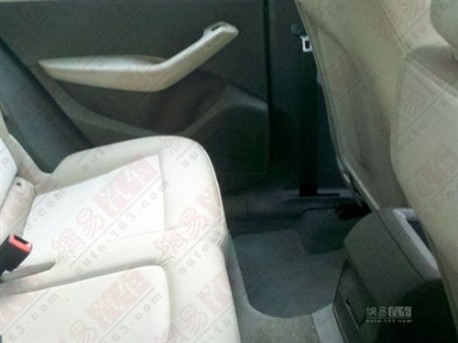