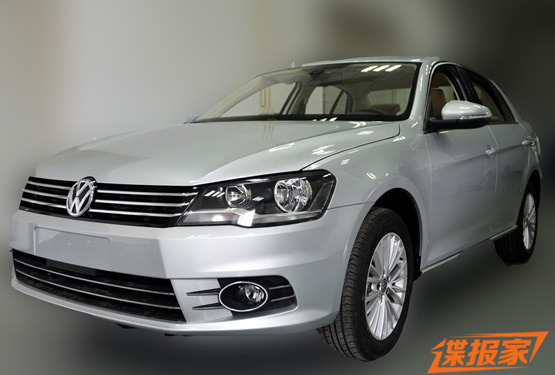 The first clear spy shots of the facelifted Volkswagen Bora, code named ‘Bora GP’. It will debut on the Guangzhou Auto Show in November and will be launched on the China car market before the end of this year. The facelift includes a completely new front, some changes at the back and an redesigned dashboard. 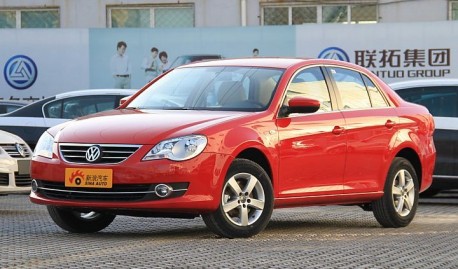 The current second-generation Chinese Bora, made in China by the FAW-Volkswagen joint venture. Price starts at 107.800 yuan and ends at 146.800 yuan. Engines: 1.4 turbo and 1.6. Both engines will continue and price will be about the same. An all-new Volkswagen Bora won’t appear before 2014. 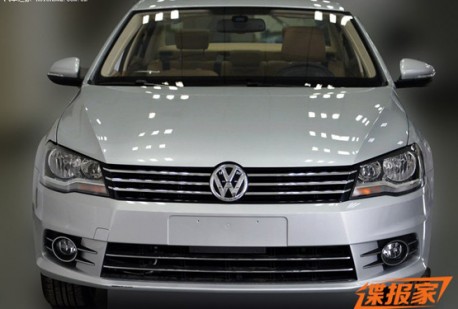 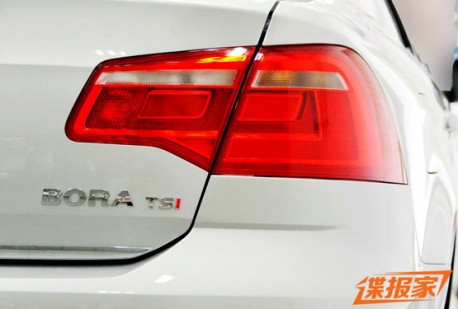 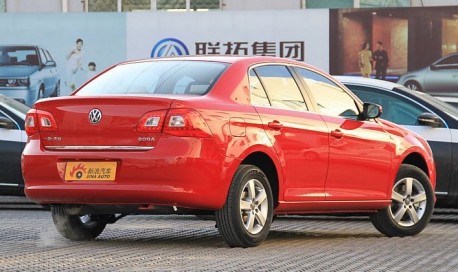 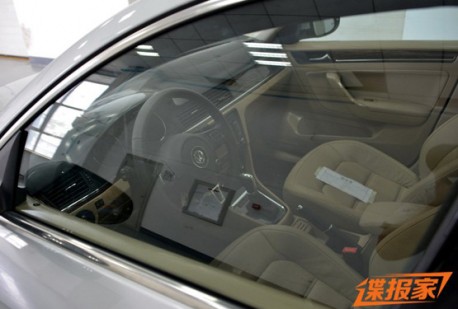 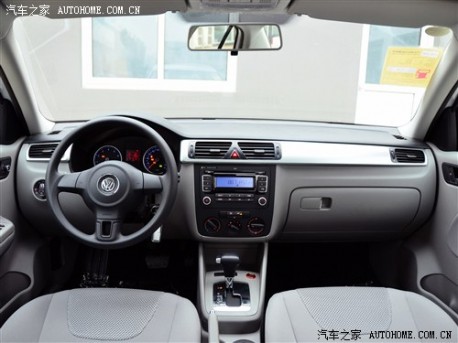