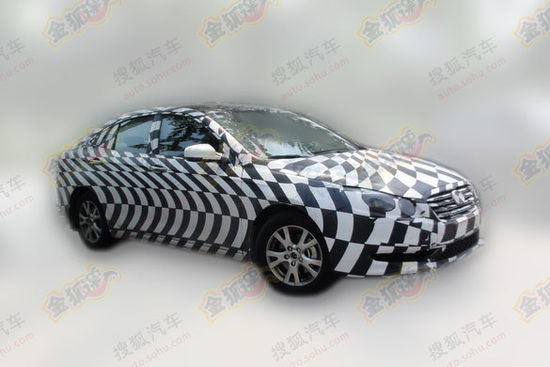 New spy shots from the upcoming facelifted FAW-Besturn B70, it will debut sometime in the middle of next year. The facelift includes an all-new more aerodynamic front, some smaller changes at the back and a new and kinda crazy dashboard. 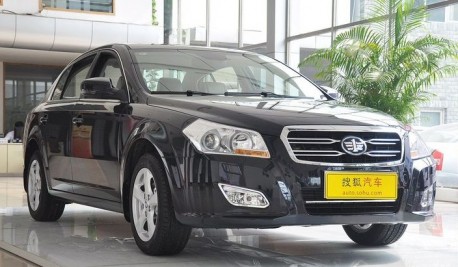 Current car. The Besturn B70 is based on the old Mazda 6 that is still being made in China by the FAW-Mazda joint venture. Price starts at 101.800 yuan and ends at 188.800 yuan. Engines: 2.0 and 2.3, both from Mazda. Chinese media say the facelifted B70 will also get a FAW-developed 1.8 turbo but it is yet unclear whether that will be an additional engine or a replacement for one of the current engines. 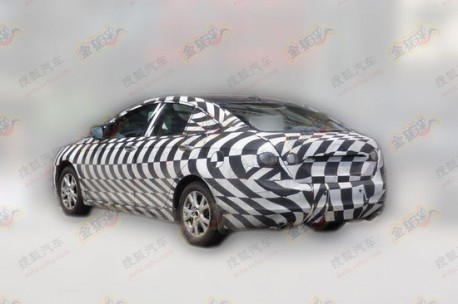 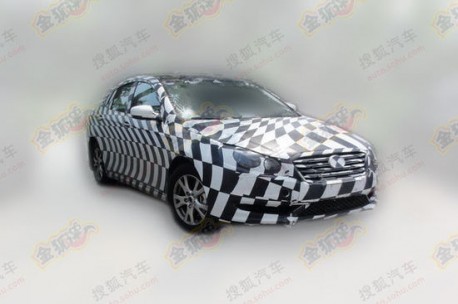 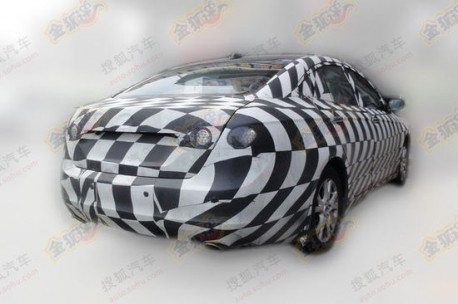 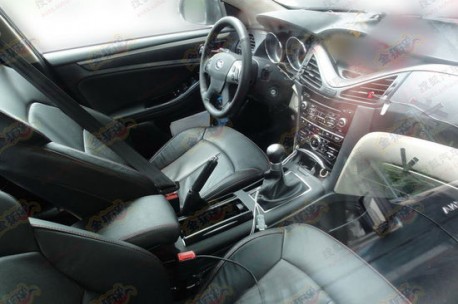 Now that dash, look at those lines on toppa the center console. Crazy stuff! Materials much improved and the number of buttons seems to have tripled. All good. Compare: 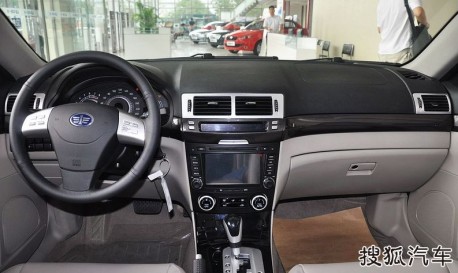