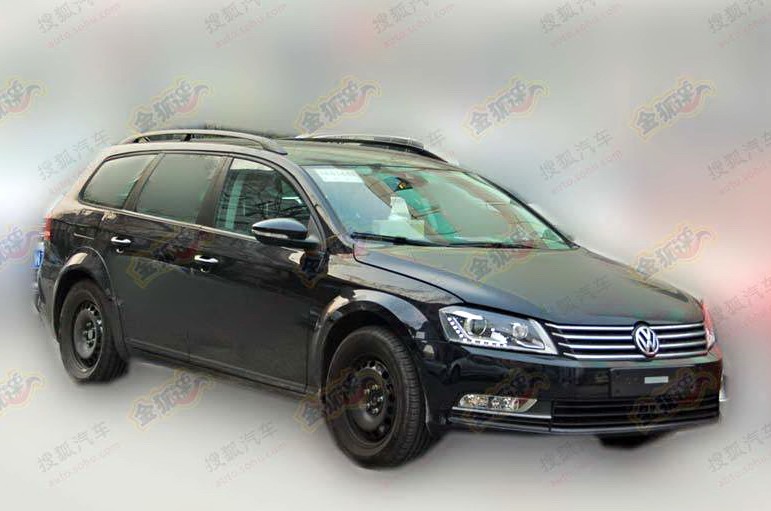 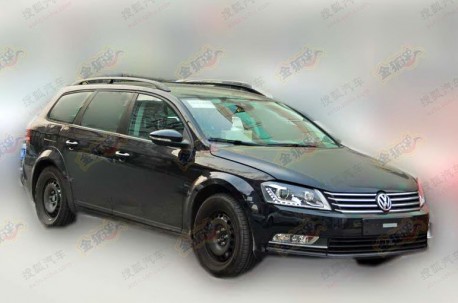 The current Passat B7 sedan is made in China, called Magotan, by the FAW-Volkswagen joint venture. The B7 variant is currently imported. The fact that the B8 Variant appears in China so early might indicate Volkswagen is planning to build it in China too. 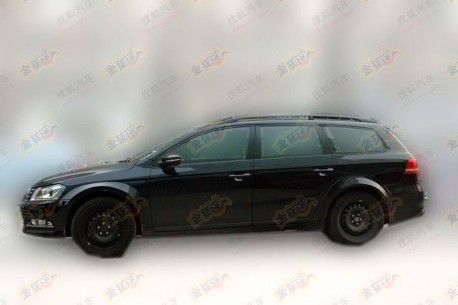 Sleeker lines but not something completely new. 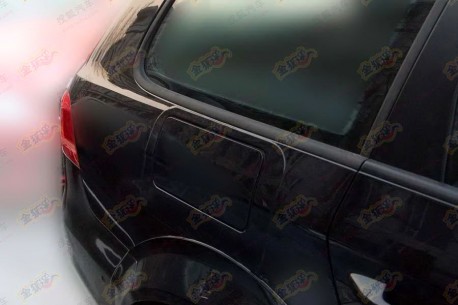 Fuel cap with square lines, it’s round on the B7. 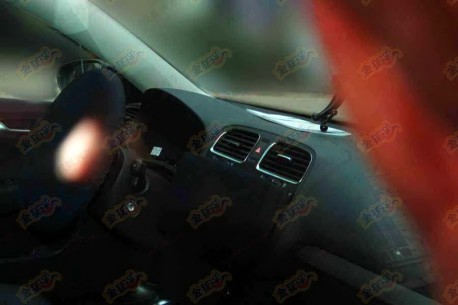 Center console with a new design.