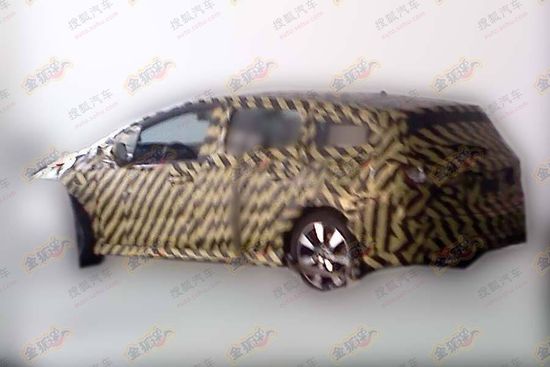 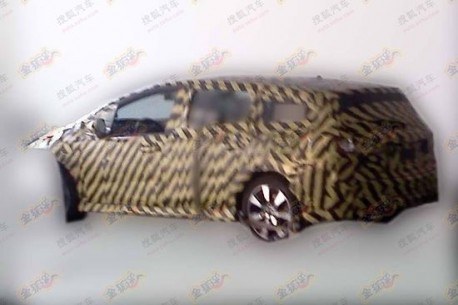 The first spy shot of the new third generation Honda Stream testing in China. The Honda Stream is a compact MPV based on the Honda Civic platform. Design of the new Stream will be inspired by the Honda Concept S (scroll down) that debuted on the Beijing Auto Show in April last year. 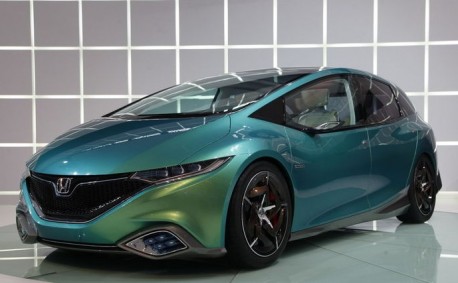 The Honda Concept S concept, if only the Stream would look exactly so. But it won’t.

Chinese media say the new Honda Stream will debut on the Shanghai Auto Show in April. The Stream will be made in China by the Dongfeng-Honda joint venture. Power will come from 1.8 and 2.0 four-cylinder petrol engines and a hybrid might join the line-up later. Price will start just under 150.000 yuan.