New Chery QQ from All Sides in China 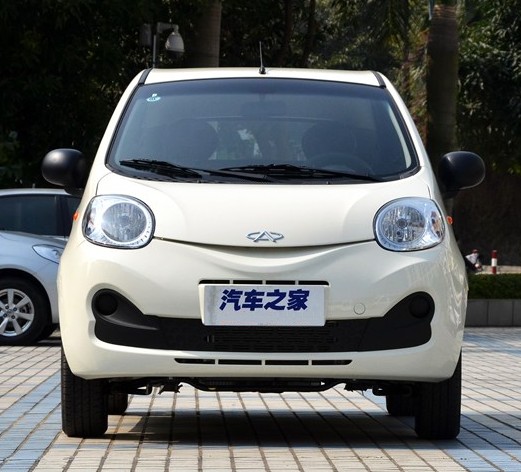 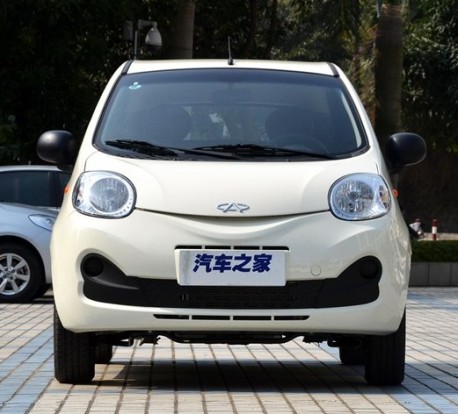 The smiling new Chery QQ is out in China, it will be officially launched on the Chinese market next month but dealers are already accepting reservations so we know the price, which starts at 39.000 yuan and ends at 43.000 yuan. To end all speculation on the engines: power comes from a 69hp 3-cylinder mated to a 5-speed manual. Other engines will follow but not very soon. 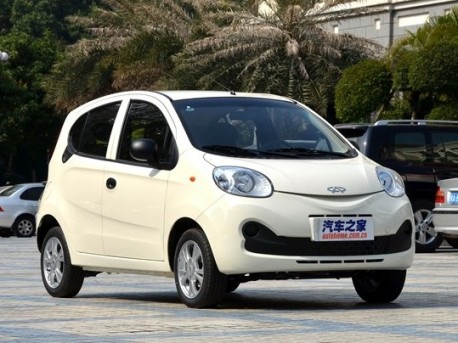 Earlier on we heard there would also be a smaller 0.8 liter 3-cylinder and a bigger 1.3 liter 4-cylinder. Chery hasn’t confirmed anything yet but it seems certain the 1.0 will be the only engine available in the foreseeable future, thereby limiting the QQ’s appeal, which is limited even more by the nonavailability of an automatic gearbox. Size: 3564/1620/1527m, wheelbase is 2340. 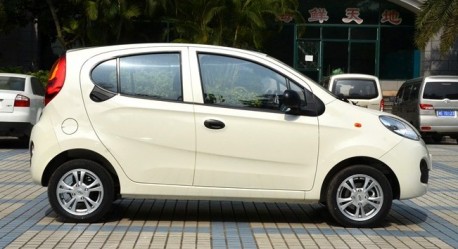 On the other side, the new Chery QQ is a very funky looking little car for very little money. It seats four and is easy on the fuel. It won’t be fast but nobody buys a QQ to race. Well, almost nobody.The new QQ will definitely appeal to many first-car buyers, especially in second and third tier cities. 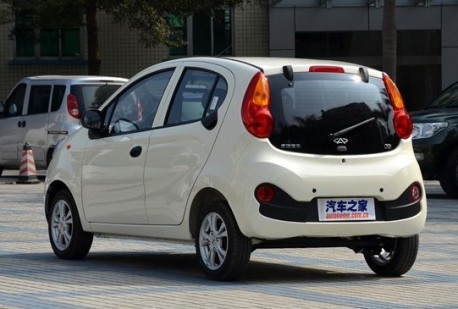 Design is fuzzy but not messy. Cuteness will be especially attractive to female buyers, who then won’t buy because of that manual gearbox. 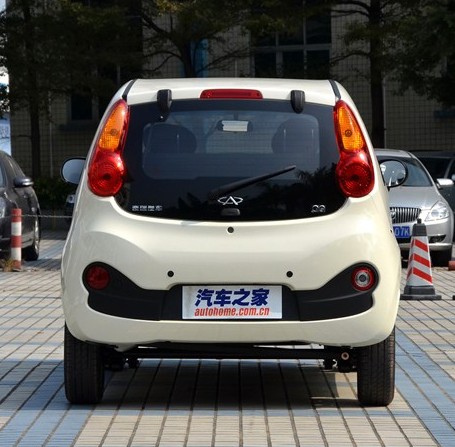 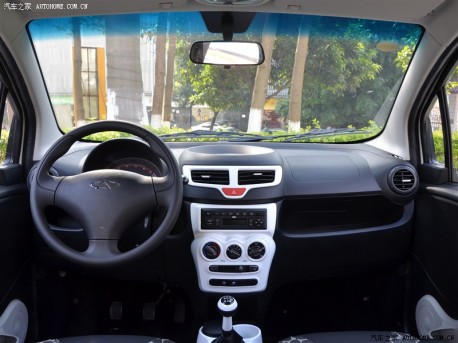 Buyers can spec the colors of the panels, but so far we have only seen them in white. Rest of dash is made of old fashioned hard black Chinese plastic! 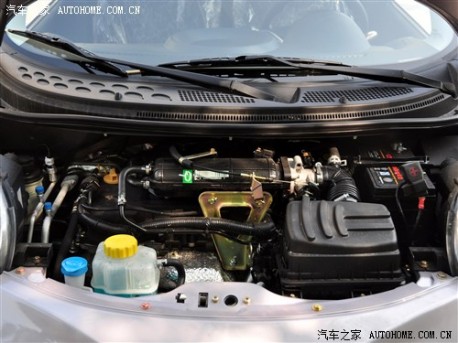 It will make you go.