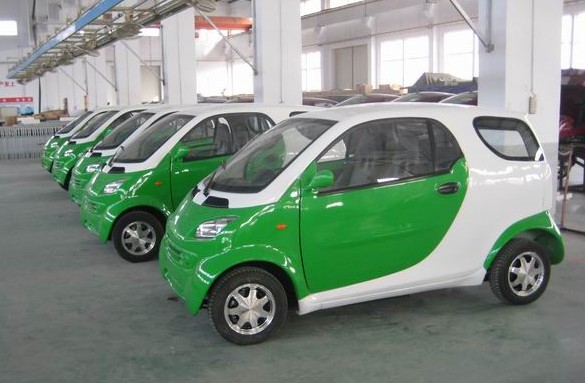 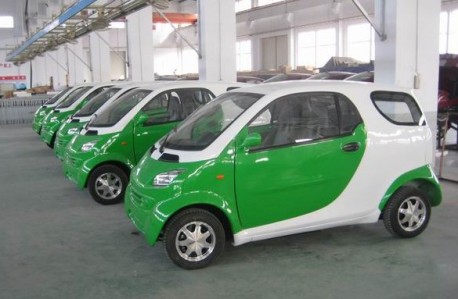 “The new subsidy policy for electric vehicles, still under research, will be issued soon, possibly shortly after the two sessions of NPC and CPPCC,” said Ye Shengji, deputy secretary general of China Association of Automobile Manufacturers.

The central government’s subsidies for electric cars, introduced in 2010, used to be as much as 60,000 yuan ($9,631), but the policy was terminated in 2012. Currently, local governments decide the amount of subsidy in their local regions.