Haima M3 from all sides in China 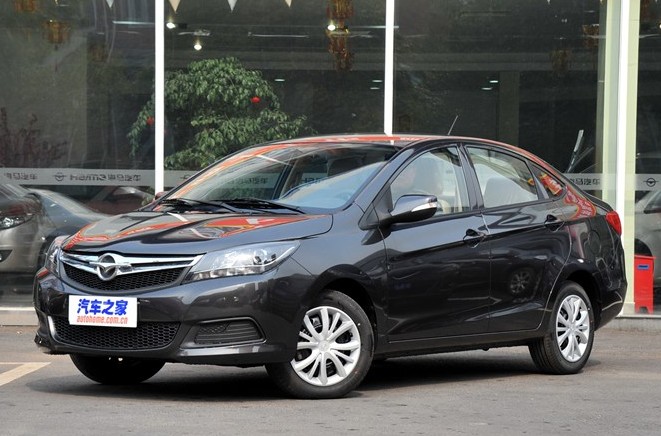 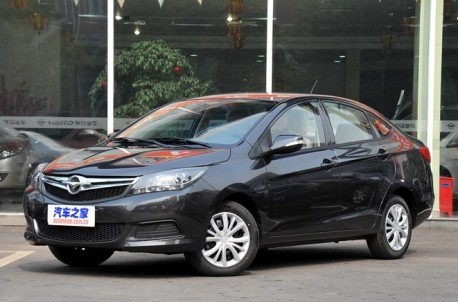 This is new Haima M3 sedan. The Haima M3, formerly known as Haima V30, debuted on the Guangzhou Auto Show in November last year. It will be launched on the Chinese auto market in March, priced between 60.000 and 80.000 yuan. 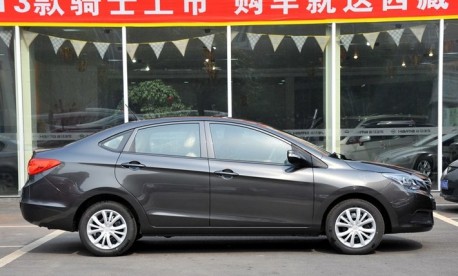 The Haima M3 is the first all-new Haima-designed sedan, all its other sedans are based on old Mazdas. Power will come from a 1.5 liter four-cylinder with 112hp and 147nm, mated to a five-speed manual or a CVT, the 4-speed automatic we heard about earlier won’t be available. Size: 4545/1737/1495, wheelbase is 2600.  Awfully small wheels likely for keeping fuel consumption down, Haima claims 5.9 liter/100 km for the M3. 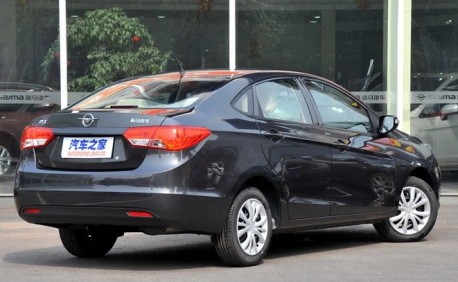 Design isn’t brilliant yet but it is at least original. Chinese press is very positive about Haima, saying Haima shows it is possible to design an attractive car without using copy-paste. Price seems good to but a lone engine will limit the M3’s appeal. 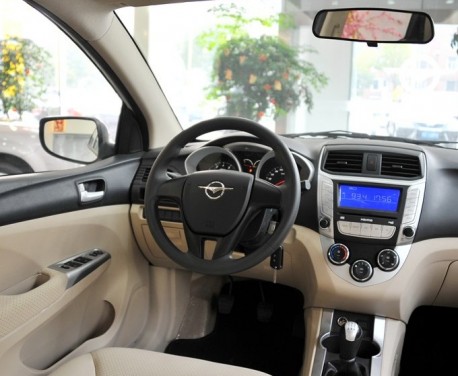 Dash all right for the money. Plastics on the cheap side. Dials a bit sporty. Center console clean without too many buttons. 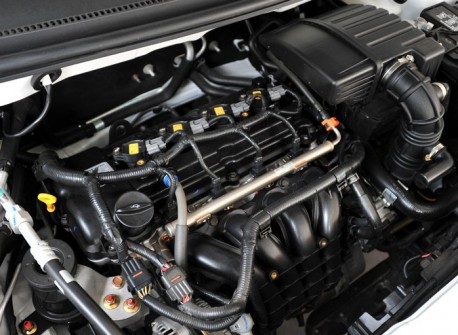 Haima hasn’t heard yet of under-the-bonnet design. On the other side, it is good to see the engine! 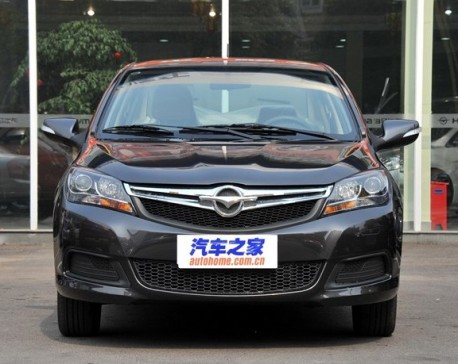