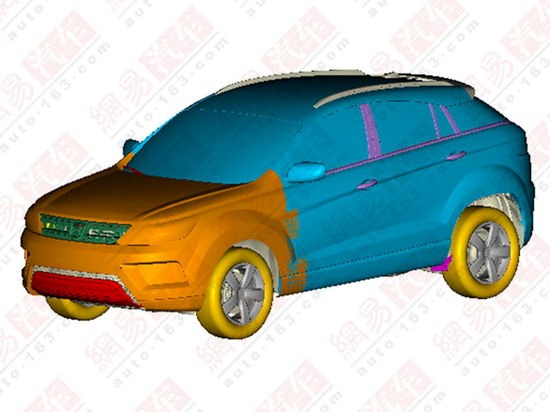 Jiangling Motor Corporation (JMC) is working on a new mid-size SUV code named Landwind E32, it will be launched on the Chinese car market in late 2014. Landwind is a brand-name of JMC. 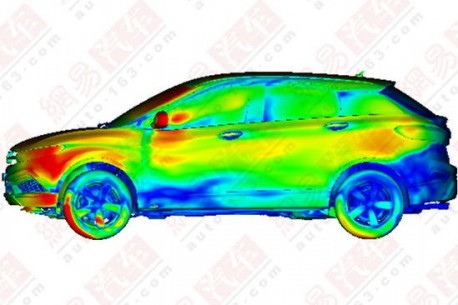 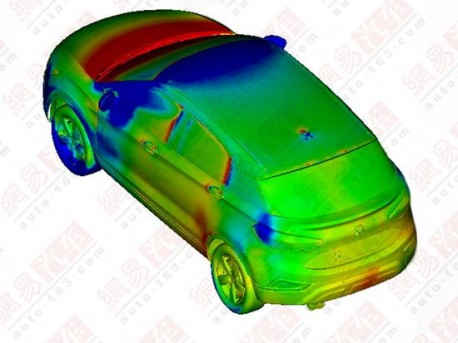 The images are from a computer-test program, but the overall design is visible enough, looking a tad too much like a four-door Range Rover Evoque. Another clone being born..? 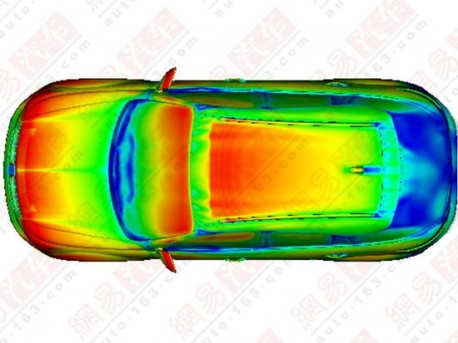