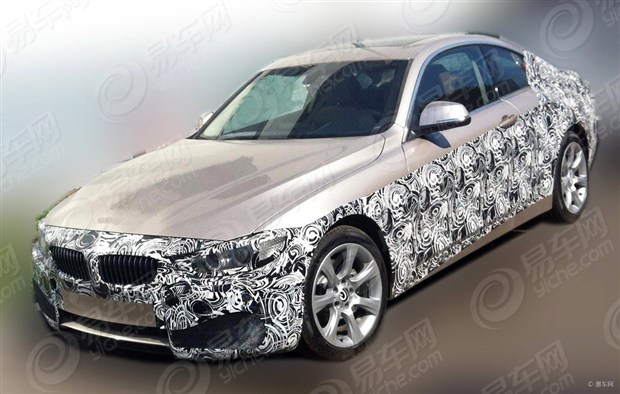 The very first spy shots showing the new BMW 4-Series Coupe testing in China. The 4-Series Coupe will have its China-debut on the Chengdu Auto Show in September and it will be launched on the Chinese car market in November. 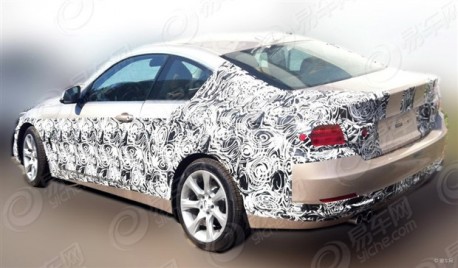 China isn’t a coupe-country but Chinese car buyers do like the high-powered versions of the current 3-Series Coupe very much. Everything below 335i however doesn’t really sell. For the new 4-Series BMW will offer the 428i, the 435i and the M4, which will debut sometime next year.