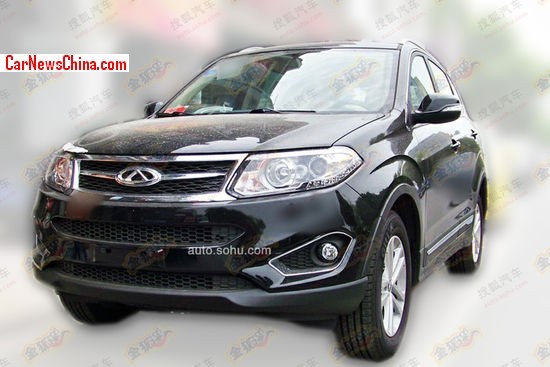 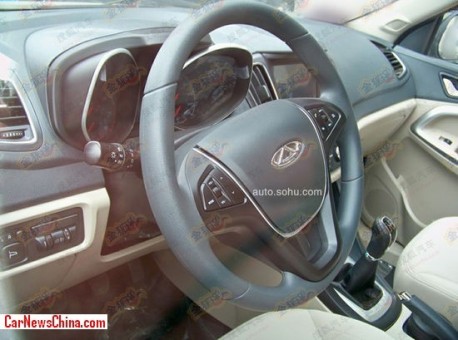 The current Chery Tiggo 3 is expected to continue as a super-budged SUV for a few more years, priced around 80.000 yuan. Chery is doing exactly the same with the new Chery QQ which is sold alongside the Chery QQ3 and Chery QQ3 Sport. Cars in China die only, when they are very old! 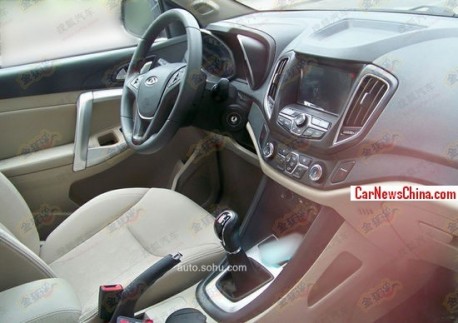 Strangely there will be no automatic gearbox available, at least not at launch. This will seriously hamper sales in China, especially among first-car buyers and women. 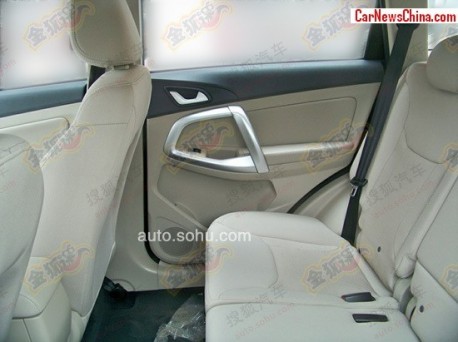 Busy design on door again, we have been seeing that a lot recently in new Chinese cars, seems to become a new trend. 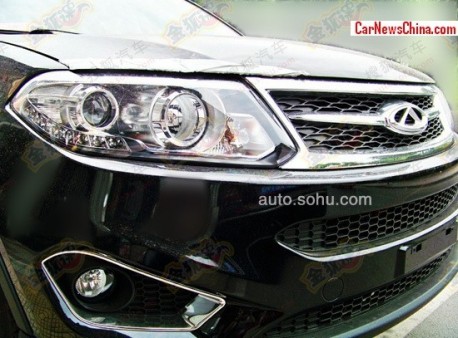 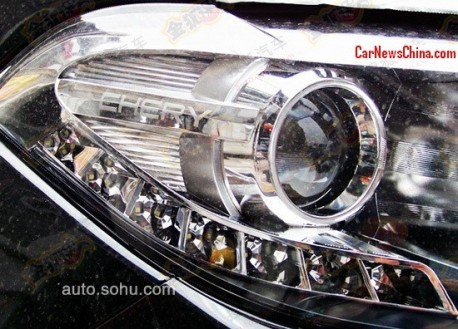 … this is just good. 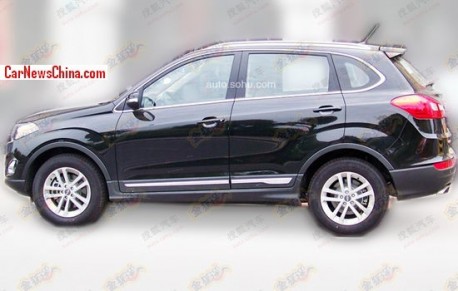 Sporty alloys, wing at the back. 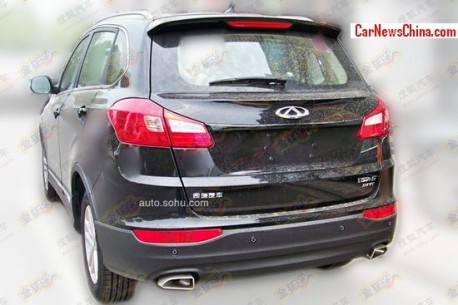 Many Chinese cars come with two exhaust pipes but usually only one actually exhaust air, the other being a fake for good looks. 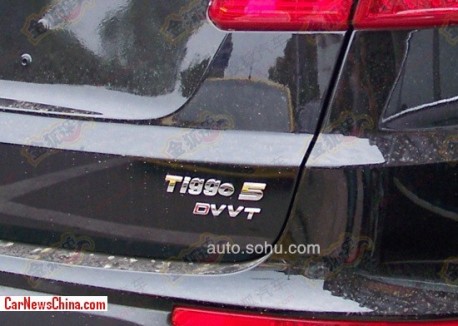 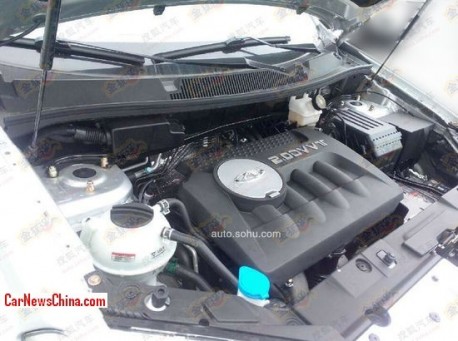