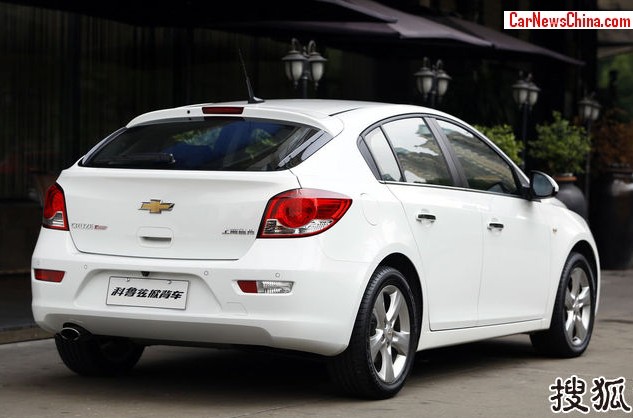 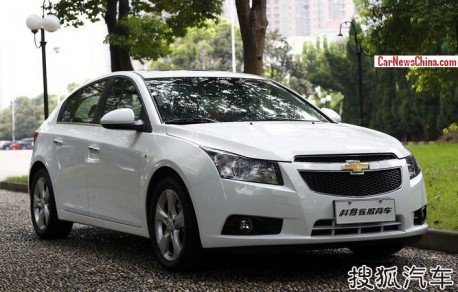 Two engines: a 1.6 with 121hp mated to a 6-speed manual, and a new 1.6 turbo with 184hp mated to a six-speed tiptronic automatic. The 1.6 turbo will also become available in the existing Cruze sedan and in the Buick Regal.

The 1.6 turbo will likely find buyers looking for a hot but decent family car. The gap between 121hp and 184hp seems very large. Earlier on we heard about a 1.4 turbo for the Cruze, with about 140hp, which would fill the gap nicely. However, the 1.4 turbo hasn’t been confirmed by GM yet.