BYD Qin hybrid super sedan is Out in China 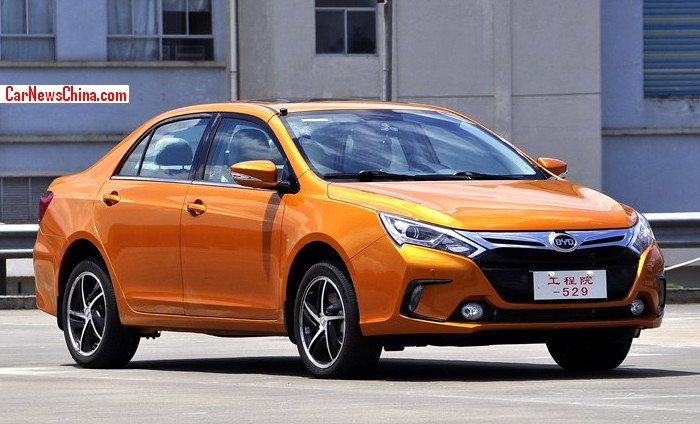 The BYD Qin hybrid super sedan will be launched on the China car market in November. Price will start around 200.000 yuan without government subsidies. With subsidies price can go down as far as 160.000 yuan, and that isn’t much money for 303 horses. 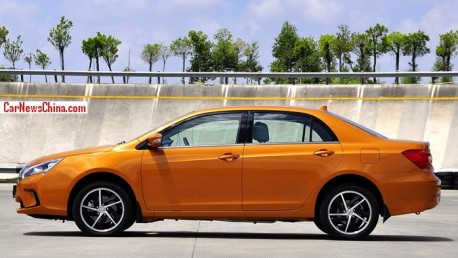 The Qin is powered by a hybrid drivetrain consisting of a 1.5 liter turbo four cylinder petrol engine and an electric motor. BYD claims a combined output of  303hp and 440nm, making the Qin the most powerful mass-market hybrid passenger car on earth.

Interestingly, BYD earlier claimed a combined output of 315hp, with the petrol engine delivering 165hp and the electric motor 150. The new claim is 12 hp down, but the performance figures are exactly the same. 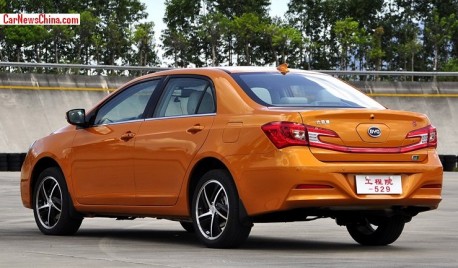 Mad rear lights are the best part of the Qin. Pure art! The Qin is expected to sell well, due to its power. It it does sell well, the Qin will prove what we always say: Chinese car buyers don’t buy hybrids and EV’s because environment or fuel consumption, they don’t care, but when a hybrid or EV offers lots of power for the cash they will be very interested indeed.