Geely sales up 15% in October 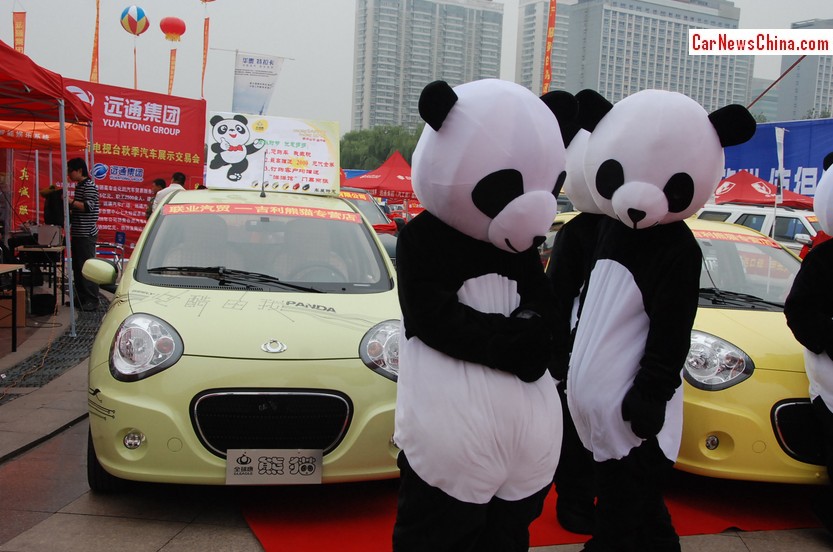 In October, Geely’s exports rose 17 percent year-on-year to 14,282 vehicles while its domestic sales increased 14 percent to 41,503 units.In the first ten months of this year, Geely sold 431,595 vehicles in and outside China, up 16 percent from the same period last year.

The privately held automaker aims to sell 560,000 vehicles this year.Geely, headquartered in the east China city of Hangzhou, is the parent company of Volvo Car Corp.