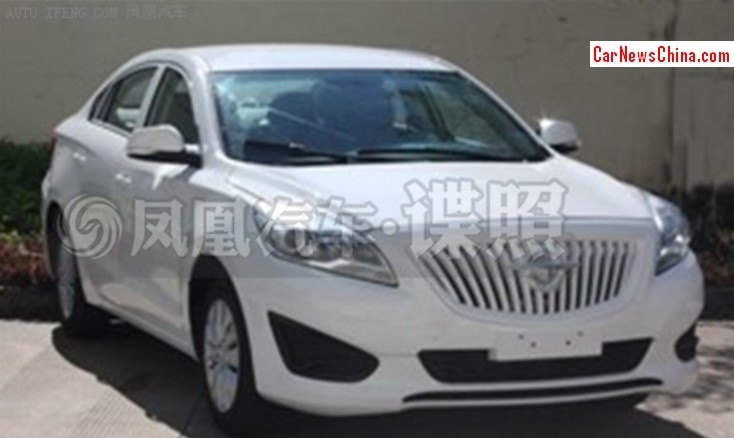 The new Haima M5 sedan will be launched on the China car market in the first half of 2014. Debut of the Haima M5 was expected for last month’s Guangzhou Auto Show, but the Haima didn’t bother to attend the show at all so the M5 didn’t hatch. Debut is now expected for the April 2014 Beijing Auto Show. 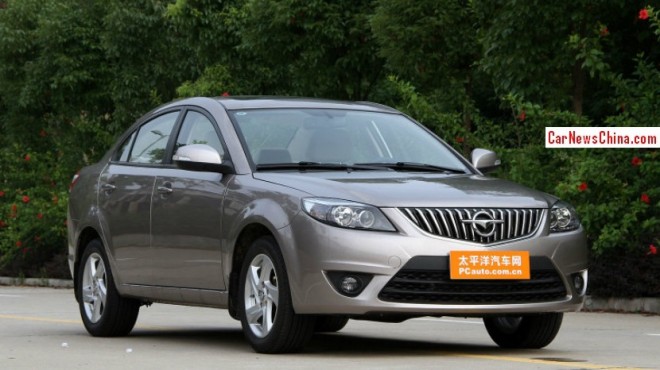 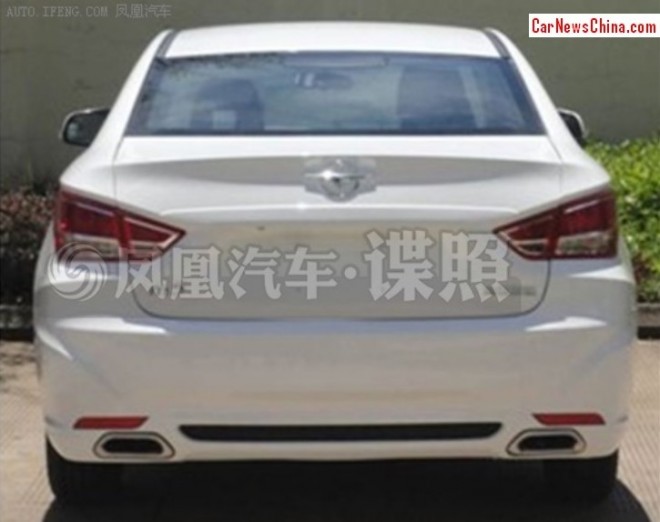 Fine design at the back. Lights and lower-bumper especially sleek. 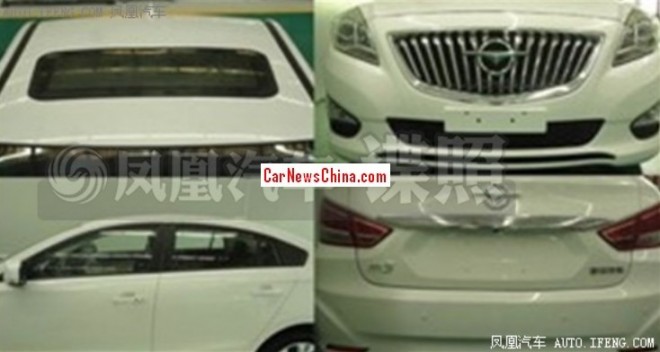