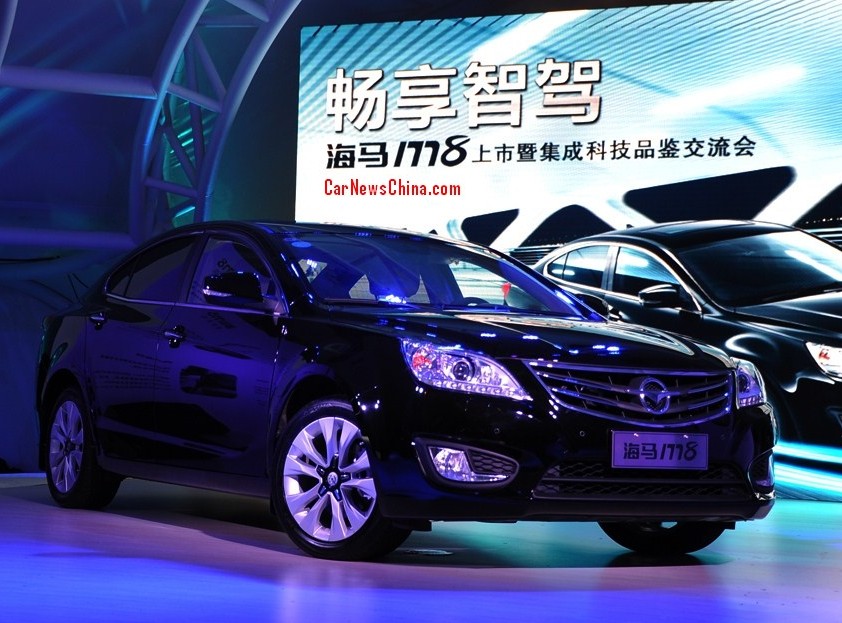 The new Haima M8 has been launched on the Chinese car market, about two months earlier than previously announced. And there is something else odd about the launch. Normally Chinese automotive media get to test drive a new car before it is launched on the market, but not in this case. The Haima M8 arrives a bit out of the blue… 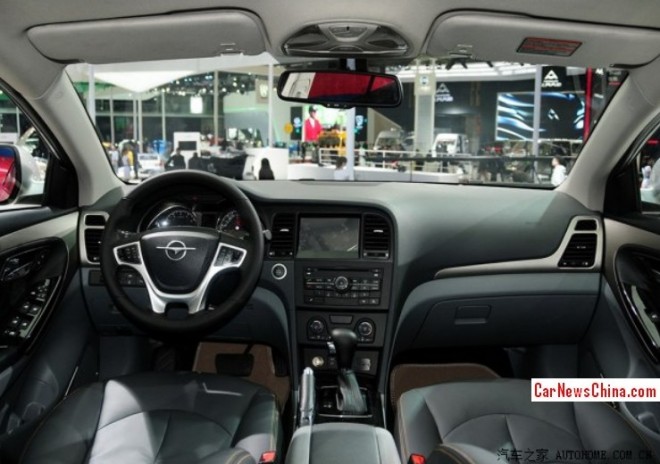 Price starts at 126.800 yuan and ends at 166.800 yuan, positioning the Haima M8 is one of the hottest market segments in China, but just above the fiercely competed 100.000-150.000 battle ground. The Haima M8 will compete with fine cars such as the Changan Raeton and the Geely Emgrand EC8.

Power comes from a 2.0 liter four-cylinder with 156hp and 187nm, mated to a 6-speed manual or a six-speed automatic. Haima is still working on a new 1.8 turbo but it won’t be arrive before late next year. 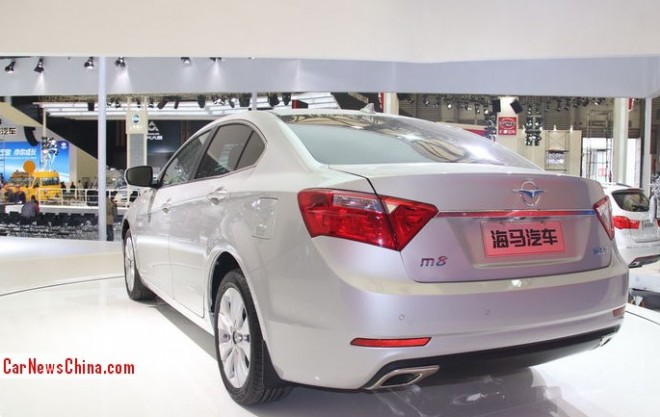 Sleek lines with a strong shoulder around the C-pillar. Rear lights a tad on big side. Bumper-design very neat. 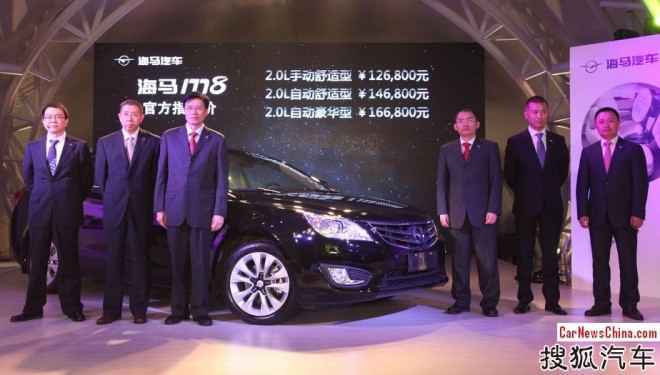 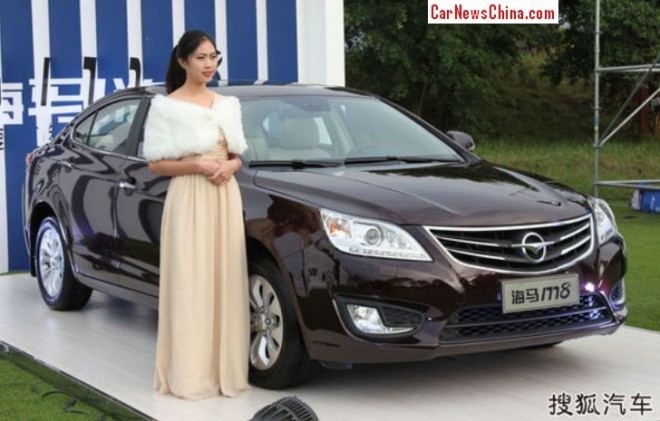