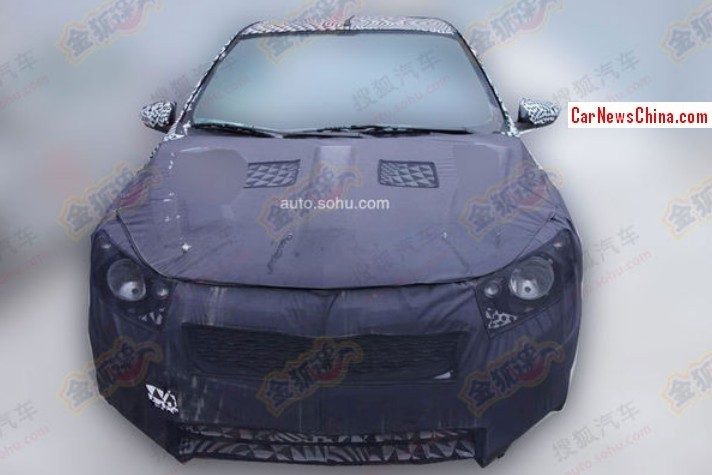 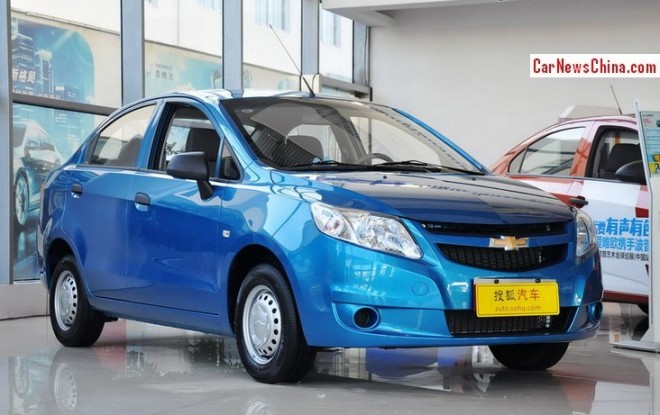 The Sail is made in China by the Shanghai-GM joint venture. Price starts at 56.800 yuan and ends at 79.300 yuan. Engines: 1.2 liter four-cylinder with 86hp and a 1.4 liter four-cylinder with 102hp. The current Sail debuted in 2010 and was last facelifted in 2012. Interestingly, back in August last year we heard the Sail would be facelifted again, but GM apparently decided to go for an all-new car.

Rear door and back end much larger than on current Sail. See distance from C-pillar to wheel arch. The 1.2 and 1.4 liter engines will be deleted for the new Sail, to be replaced with a 1.5 liter four-cylinder with 110hp and 141nm, this engine is also used to power the China-made Buick Excelle. Chinese media also note that the wider new Chevrolet Sail will two have cup holders on the center tunnel in front of the handbrake, whereas the current Sail has to do with rather useless cup holders in the door panels. 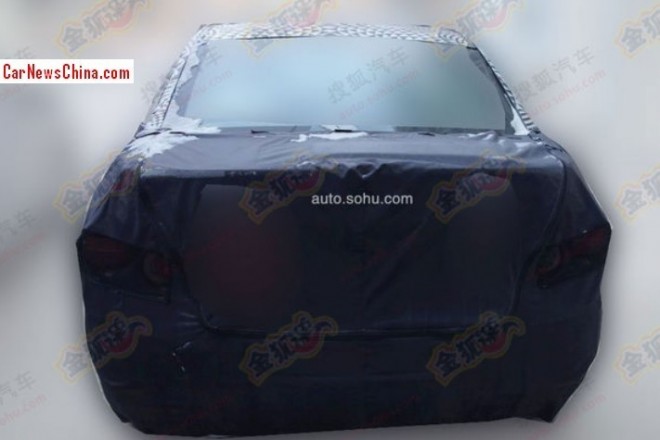