Spy Shots: facelift for the Buick Excelle GT in China 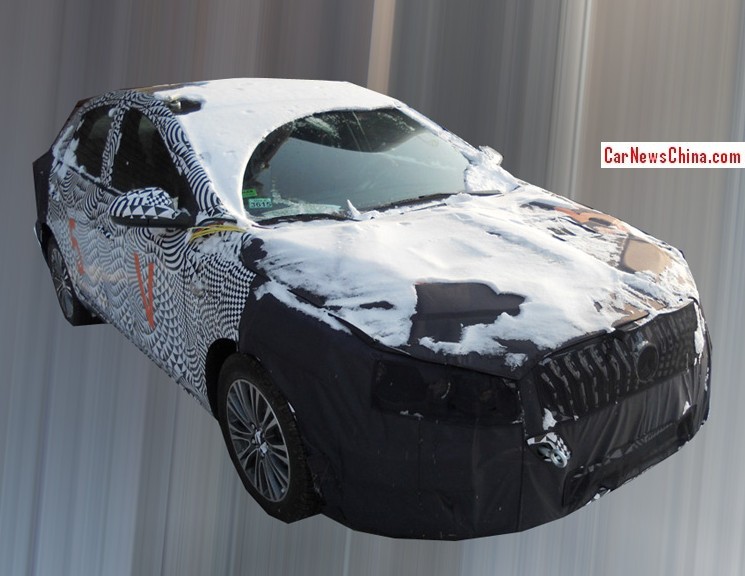 The first spy shots of the facelifted Buick Excelle GT testing in China, it will be launched on the China car market later this year. The facelift includes a new large ‘waterfall’ grille, new headlights, new rear lights, new bumpers, and an updated interior. 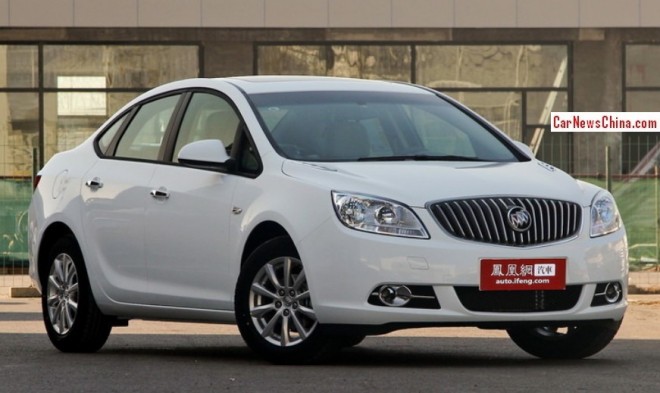 The Buick Excelle GT is manufactured in China by the Shanghai-GM joint venture. Price starts at 132.700 yuan and ends at 187.300 yuan. Engines: 121hp 1.6, 184hp 1.6 turbo, and a 147hp 1.8. All petrol and all mated to a 5-speed manual or a 6-speed automatic. The facelifted Excelle GT will get the same engines and transmissions and price will be about the same. The Buick Excelle GT, known as Buick Verano in the Unites States, is based on the Opel Astra sedan. 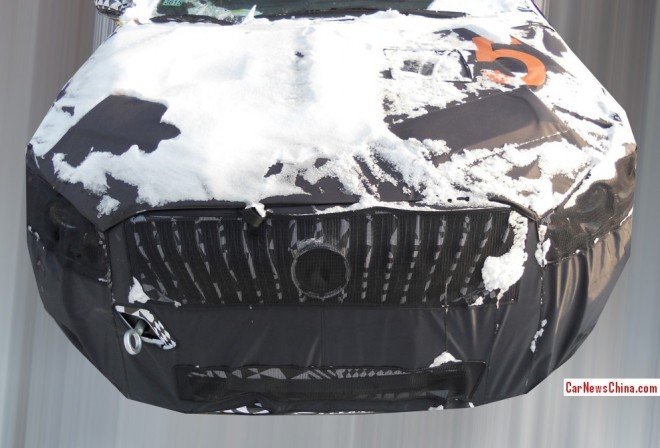 Large grille will bring Excelle GT back in line with other China-made Buick cars. An impressive grille with as much chrome as possible is still very important for status-sensitive Chinese car buyers. A grille needs to be big & bling to impress! 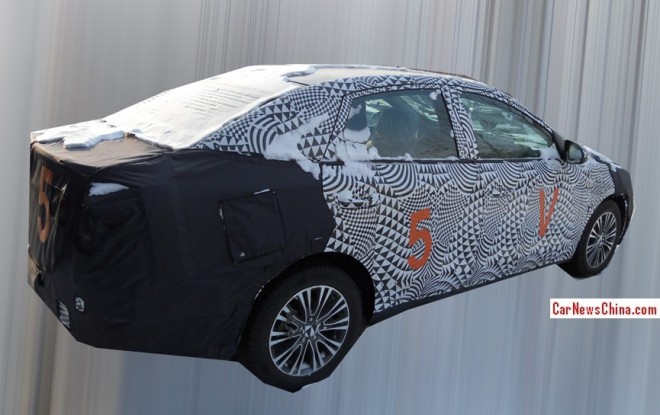