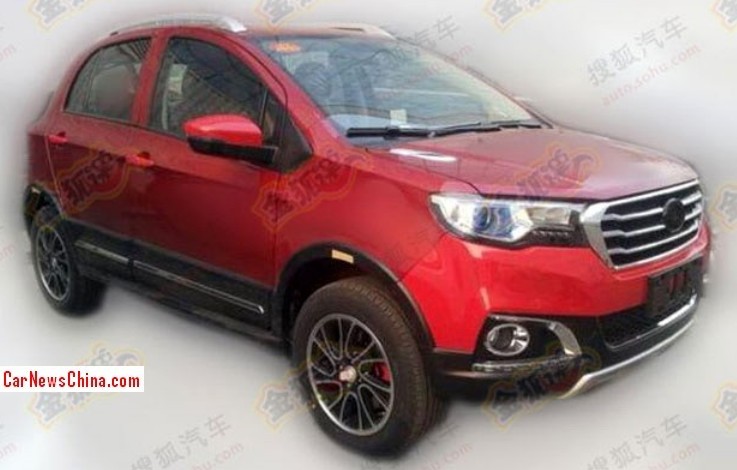 Great Wall Motors continues to expand the Haval brand. New spy shots show the upcoming Haval H1, which will be the entry-level SUV of the line-up. The Haval H1 will debut on the Beijing Auto Show in April and launch on the China car market in the second half of this year. 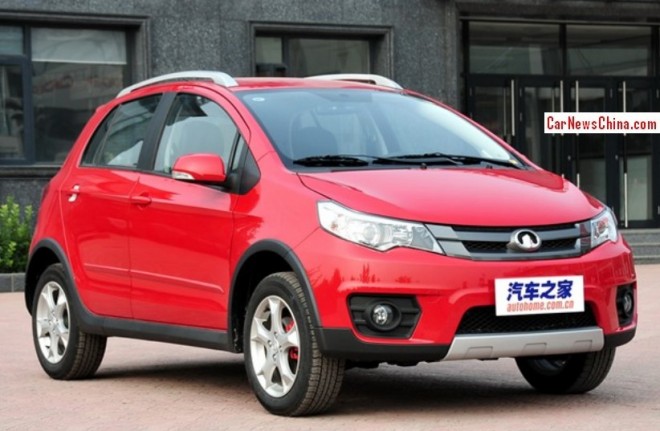 The Haval H1 is based on the Great Wall C20R crossover (pictured). Price starts at 62.900 yuan and ends at 66.900 yuan. Lone engine is a 106hp 1.5 liter four-cylinder petrol, mated to a 5-speed manual. The Haval H1 will get the same 1.5 and a new 1.3 liter four-cylinder. The latter won’t be turbocharged so it will sit below the 1.5 in the line-up, which most likely means the Haval H1 will start cheaper than the Great Wall C20R. 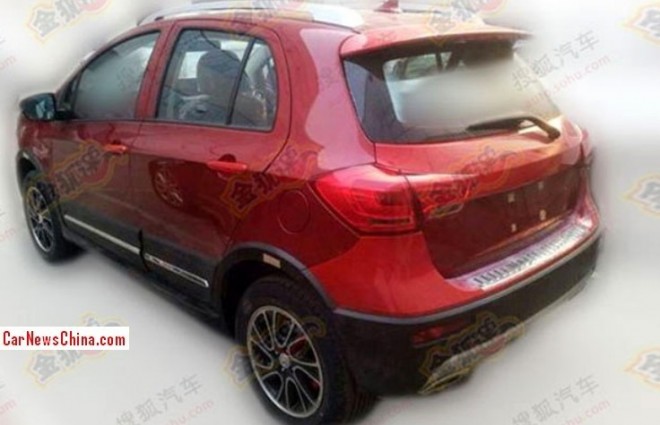 It certainly looks a lot cooler with sporty black stuff, some extra chrome, and flashy alloys. 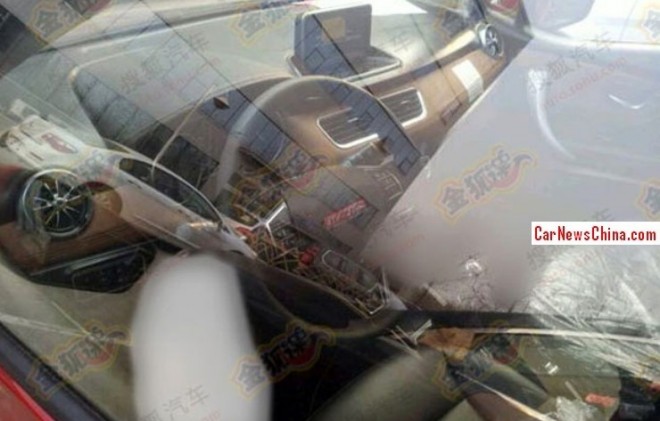 Haval badge on the wheel. Dashboard rather different than C20R’s. Materials are of a better quality and fold-up screen is a new addition. Manual gearbox. 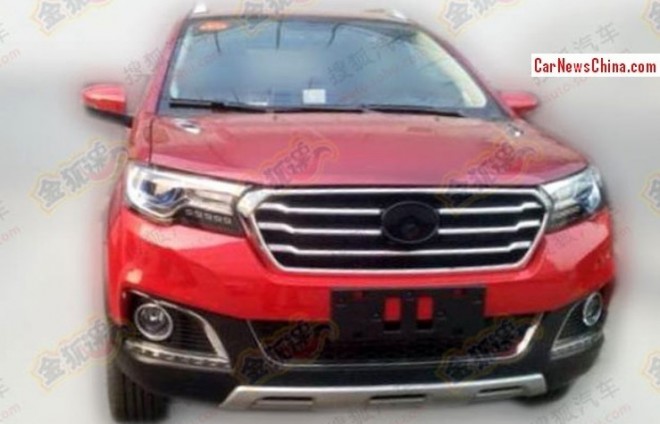