Leaked: official Pictures of the Buick Envision SUV for China 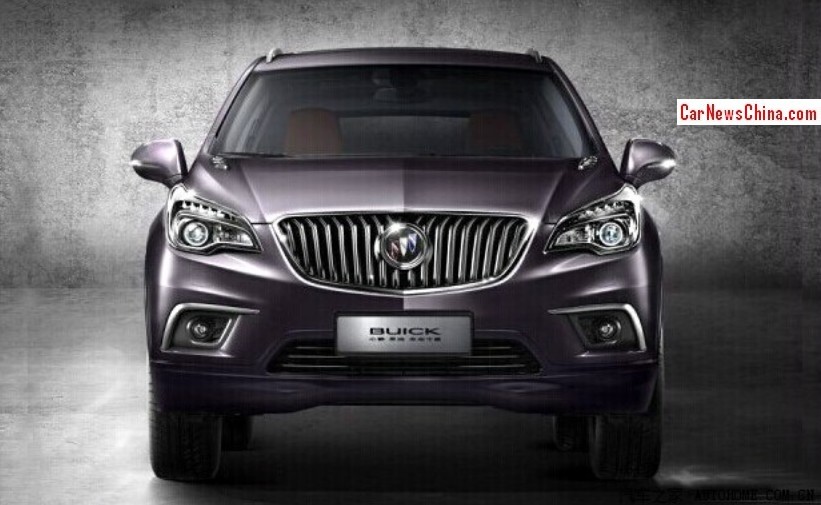 Official pictures of the new Buick Envision SUV, freshly leaked from somewhere inside GM in China. The Buick Envision will debut on the Chengdu Auto Show in September and launch on the Chinese car market in Q4.  Price will start around 160.000 yuan and end around 220.000 yuan.

A fascinating dash featuring a heavy load of ‘stone wood’, much leather, and a large touch screen.

The Envision will be powered by a 2.0 turbocharged four-cylinder petrol engine with 260hp and 353nm, sending power all four wheels via a 6-speed automatic transmission. 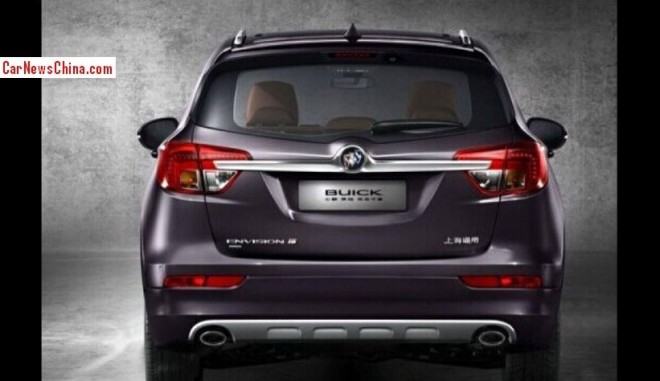